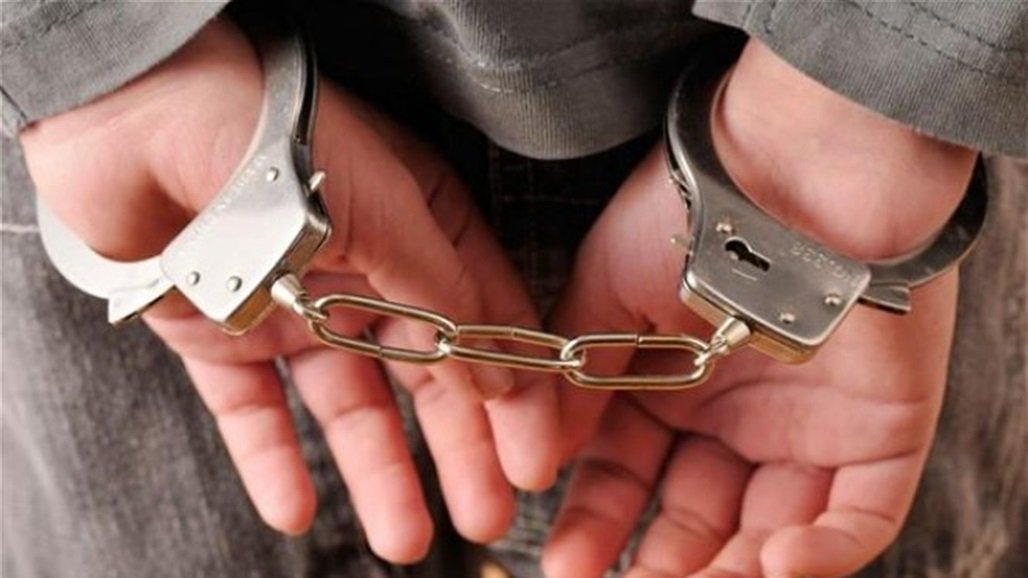 Shafaq News / Al-Anbar Retirement Directorate revealed the reason behind one of its officials' arrest earlier today.

Al-Anbar retirement director, Anas Yassin Abdelhadi, said in a statement received by Shafaq News agency that the reason for the arrest is due to a tribal conflict.

Earlier today, a security source in the Intelligence and Combating Terrorism Directorate in Al-Anbar Governorate revealed that a force from Baghdad, had arrested the head of the victims of terrorism department in Al-Anbar Retirement Directorate.

The source informed Shafaq News Agency that the employee Abdul Hilal Al-Nimrawi, a resident of Fallujah district, was arrested yesterday, noting that the reasons for his arrest have not been disclosed yet.

The source indicated that it was confirmed that there were no suspicions of corruption against the detained employee, adding that it is not the first time that an employee or citizen of Al-Anbar has been arrested by forces from outside the governorate without disclosing the reason."