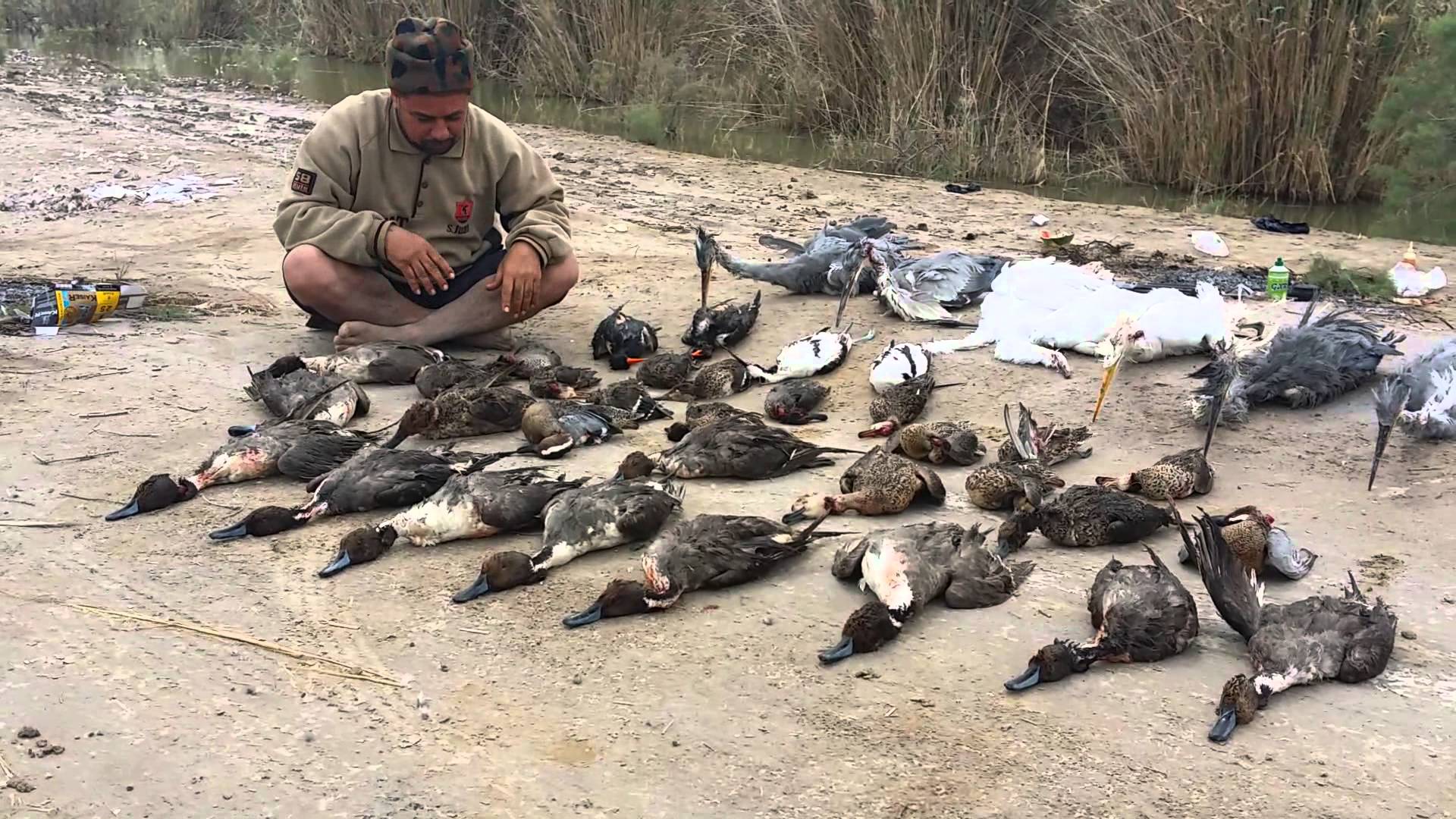 Shafaq News / A security source informed Shafaq News agency that hunting trips have been prohibited in al-Anbar desert, as operations to pursue ISIS remnants are ongoing in the area.

In 2016, armed groups kidnapped 26 Qatari hunters from desert areas in al-Anbar, and were released after more than a year.