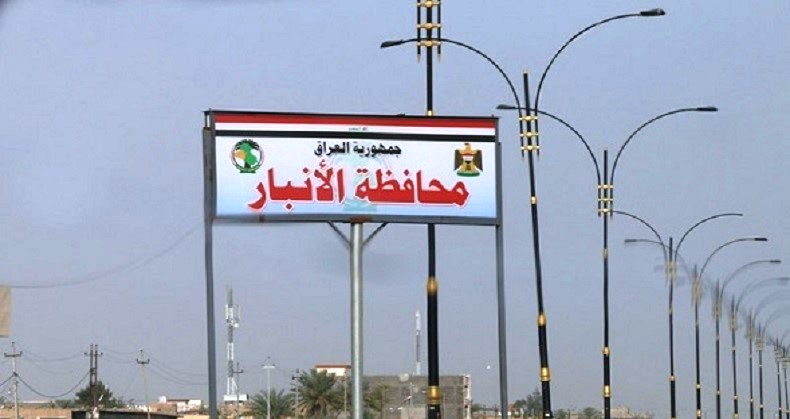 Shafaq News/ An official in al-Anbar governorate highlighted the positive outcomes of the governor's visit to the Emirati Ras al-Khaimah and his meeting with its ruler, Sheikh Saud bin Saqr Al Qasimi.

The governor's advisor for Foreign Affairs, Ayman al-Dulaimi, said in a statement to Shafaq News Agency, "al-Anbar governor discussed with Ras al-Khaimah ruler ways of cooperation, especially in the aspects of economics and investment."

"The governor shed light on the ceramics industry in Ras al-Khaimah, which is considered one of the leading factories in the industry worldwide. The governor said that the governorate is rich with primitive material but lacks gas and electricity. The ruler promised to facilitate establishing another facility of the factory in the Iraqi governorate."

"The ruler welcomed the proposal, stipulating government facilitations to the Emirati investors in Iraq. He also pledged to push forward Emirati investments in al-Anbar after the COVID-19 pandemic."