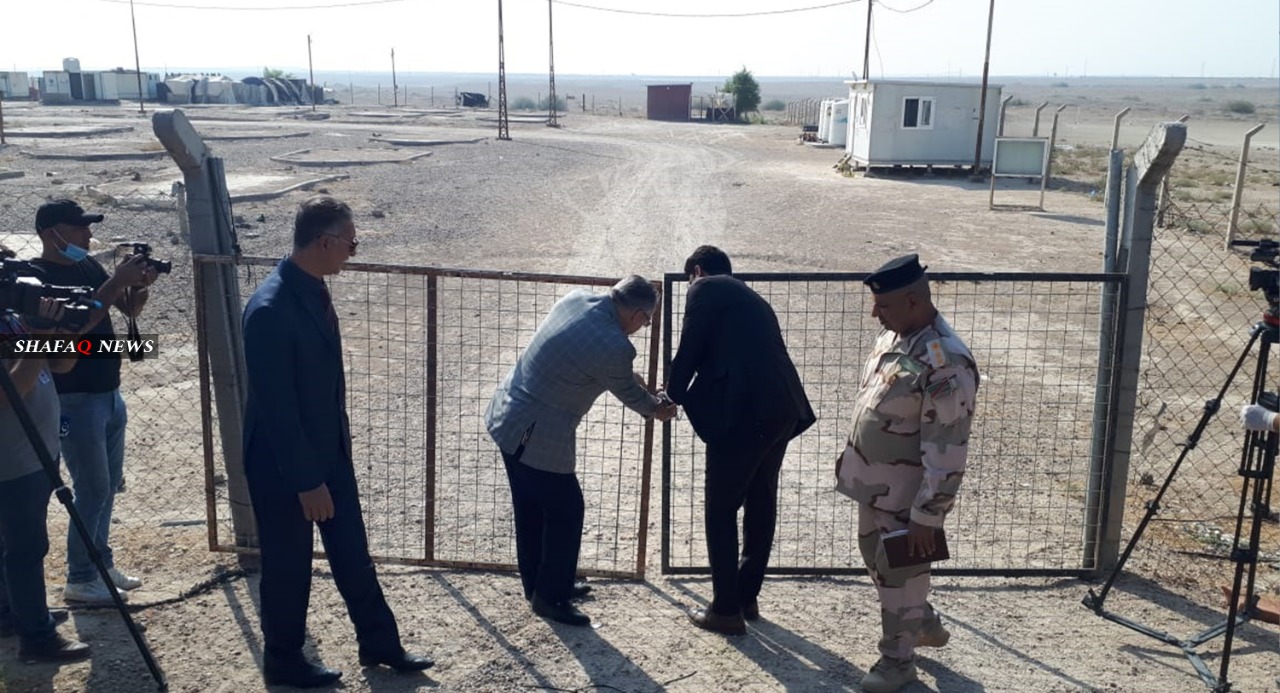 Shafaq News / The local authorities in al-Anbar Governorate, in western Iraq, announced on Wednesday closing "Habbaniyah Camp", the largest of the remaining displacement camps in the governorate.

Since its establishment in 2004, the camp, located 25 km west of Fallujah, has hosted more than 34,000 Iraqi families who fled and the brutality of the terrorist organization of ISIS that took over the cities of al-Anbar.

Al-Anbar Governor's Advisor for Displaced People Affairs, Mazen al-Rishawi, said in an interview with Shafaq News agency, that the families have been transferred to their areas of residence in groups since the liberation of al-Anbar's cities from ISIS. The last of which was on the eve of last Tuesday.

Al-Rishawi added, "These families underwent a security-check, and the suspects' return was suspended until proven innocent. Those involved with ISIS were arrested."

The governor of Anbar, Ali Farhan al-Dulaimi, said earlier that Al-Amiriya camp js the only camp left, noting that it will be closed in the coming days.