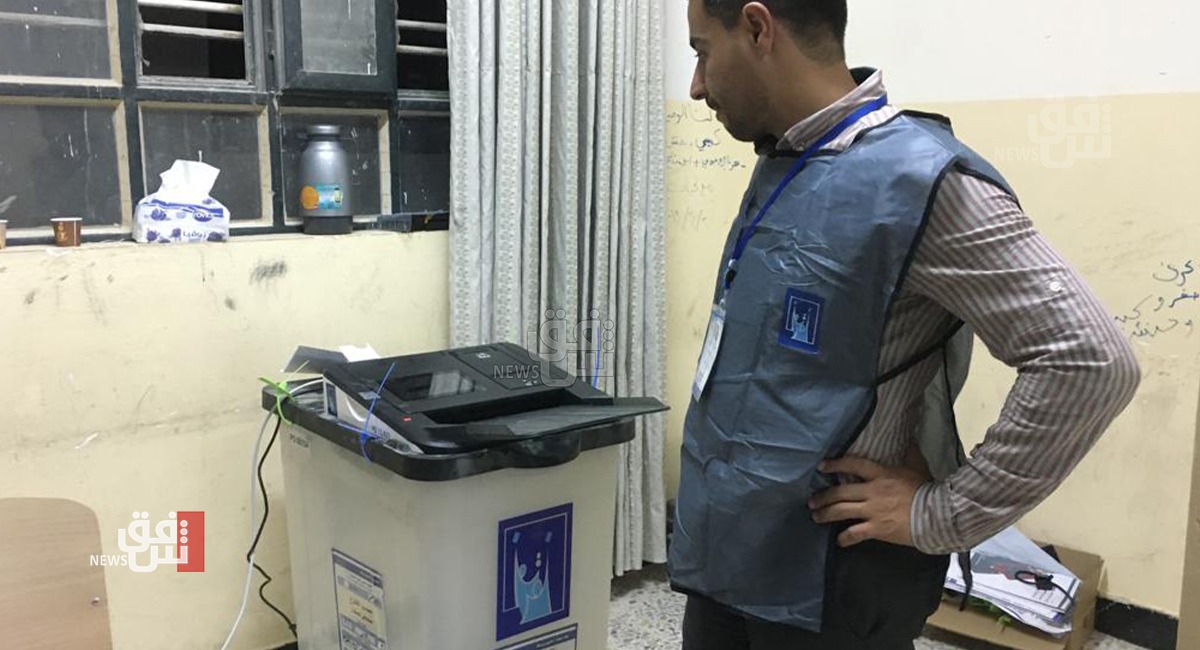 Shafaq News/ A senior local official in the al-Anbar Governorate Office revealed today that the local administration has reached an agreement with the Takadum party to extend Governor Ali Farhan al-Dulaimi's mandate for a second term.

The senior official told Shafaq News Agency, who preferred to remain anonymous, that in a meeting between al-Dulaimi's advisors and several leaders of the Takadum Party, and a group of winners of the 2021 elections, came out with a set of measures to redistribute positions in the governorate, which will be worked on soon.

An agreement has been reached to renew the governor's mandate, in exchange for giving up his parliamentary seat to the owner of the fifth hierarchy in the second constituency Ahmed Hamid Sharqi al-Alwani, who was head of the al-Anbar Provincial Council, then director-general in the Ministry of Planning, according to the source.

"Many positions in the governorate will be changed, including the position of the assistant governor of al-Anbar for administrative affairs, which was occupied by the winner of the first district in the elections, Mustafa Al-Arsan."

Independent vs. powerful candidates: the role of public money in the electoral race in al-Anbar

Al-Rummana District: want and deprivation..with only one person in charge