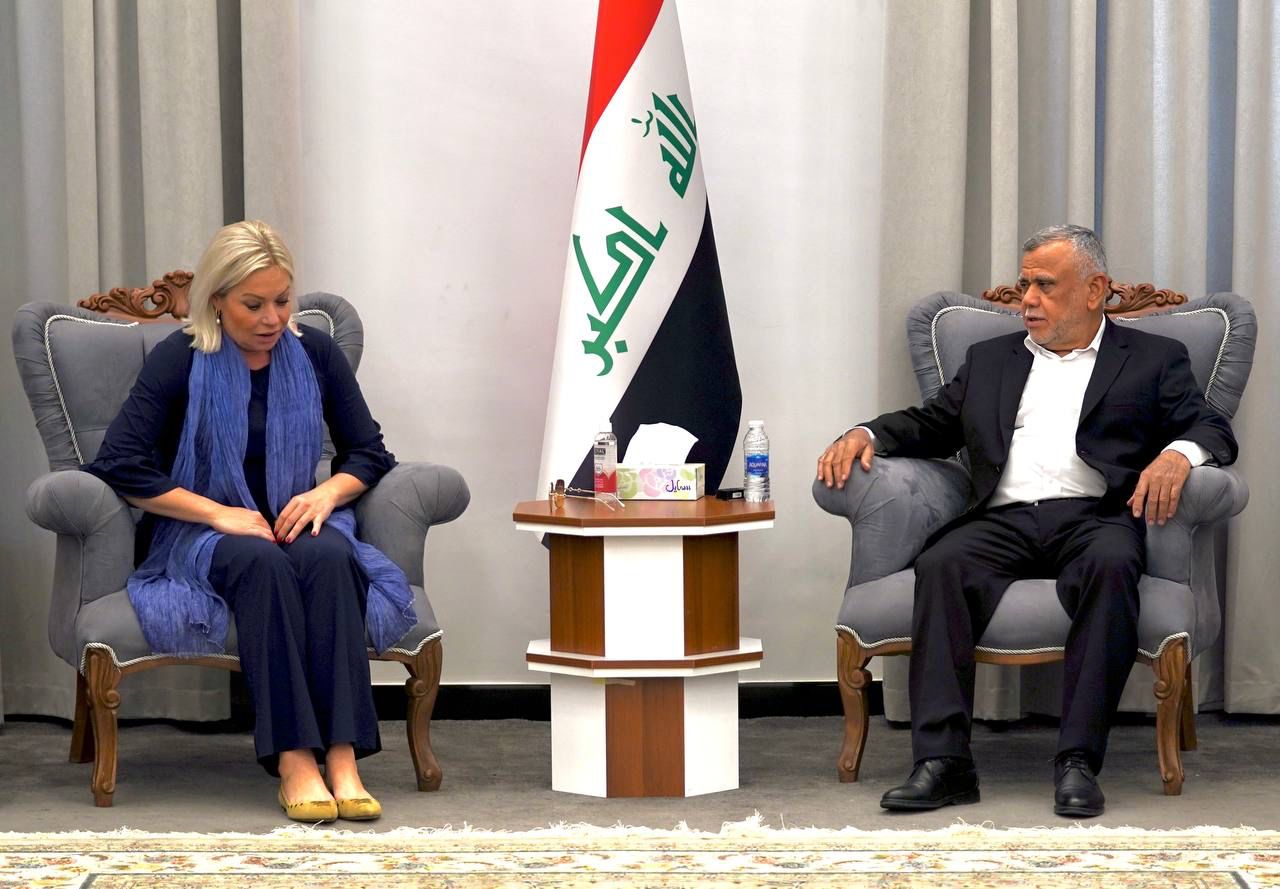 Shafaq News/ The head of al-Fatah bloc, Hadi al-Ameri, on Wednesday said that the forces of the Shiite Coordination Framework endorses the Independent lawmakers' initiative to form a new federal government.

Al-Ameri's remarks came during a meeting with the Special Representative of the Secretary-General for the United Nations Assistance Mission for Iraq (UNAMI), Jeanine Hennis-Plasschaert, in his bureau in Baghdad earlier today, Wednesday.

According to a readout issued by his bureau, al-Ameri discussed with his guest the latest updates on the political situation in Iraq, stressing the need to put an end to the political stalemate in order to proceed with assembling a new cabinet.

Al-Ameri, a prominent leader of the Coordination Framework, reiterated the Shiite consortium's endorsement of the initiative put forth by the Independent lawmakers.

The lawmaker reiterated the call for "forming the largest bloc to preserve the rights of the largest component."

On May 15, a group of independent lawmakers and anti-establishment movements presented an initiative of seven points to help the political forces overcome the political deadlock impeding the formation of the government since the October 10 election.