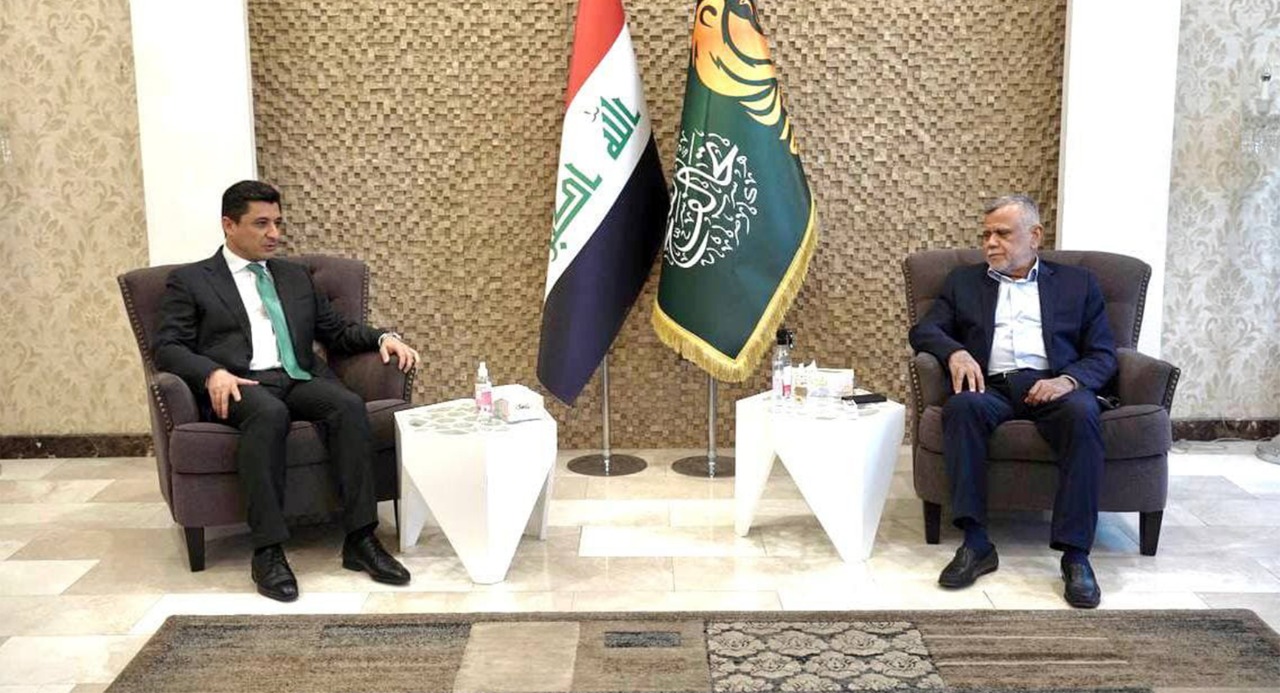 Shafaq News/ The head of al-Fatah alliance, Hadi al-Ameri, warned that his bloc might "boycott the political process" if the appeals to the election results remain unrecognized.

According to a readout issued by his office, al-Ameri hosted a delegation of the Patriotic Union of Kurdistan (PUK) earlier today, Wednesday, in his office in the Iraqi capital, Baghdad.

The two sides, according to al-Ameri's, expressed their "resolute rejection to the meddling of the election results."

During the meeting, al-Ameri said that his party considers "boycotting the political process entirely, if appeals were not addressed seriously and effectively."

The leader of Badr Organization accused the Secretary-General of the United Nations Assistance Mission (UNAMI), Jeanine Hennis-Plasschaert, of "controlling the Independent High Electoral Commission (IHEC), having a bad influence, interfering outside its mission."

"The confusion in IHEC's performance is a major reason for the current political crisis," he noted, "IHEC pledged before the elections to take several measures to reassure the political forces, but it did not adhere to any."

For its part, the Kurdish delegation highlighted the depth of the relation and partnership between the PUK and the political forces in Baghdad.

Al-Fatah Alliance to run the elections with one candidate for each electoral district, Source says