Al-Ameri: We will not give up on the Shiite component's right 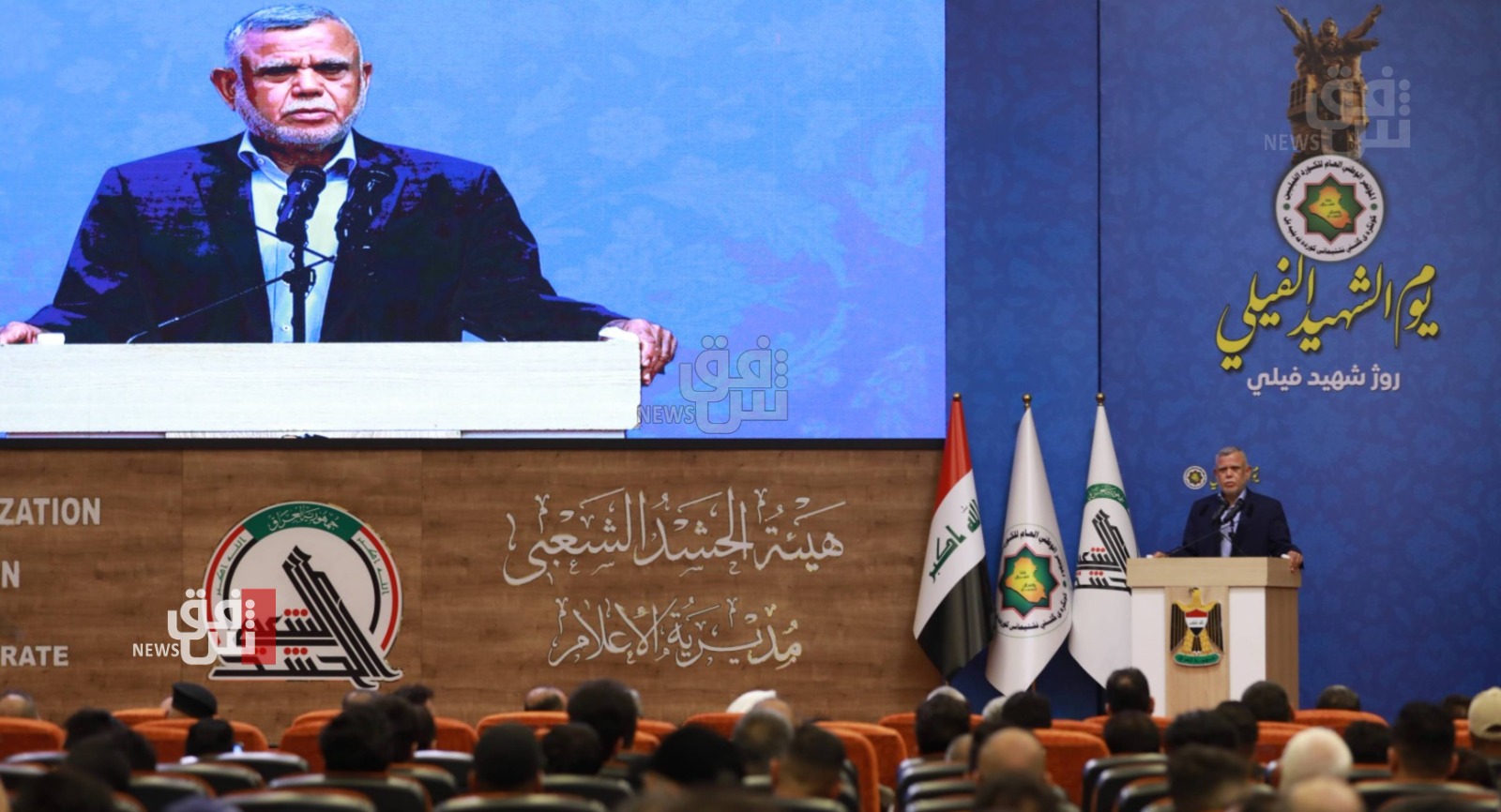 Al-Ameri's said in a speech he made on the occasion of the "Fayli martyr's day", that Fayli Kurds have been suffering just for being loyal to "Ahlul-Bayt", noting that they had a prominent role in the Kurdish revolution.

He laid emphasis on the need to remove laws that damaged the Fayli Kurds.

"There was fraud in the parliamentary elections but we respected the Federal Court's decision", he added, pointing out that this is the main reason behind the current political impasse.

The member of the Coordination Framework stressed the need for reaching an agreement to save the political process that was built in 2003 based on balance and partnership.

Al-Ameri after meting PUK delegation: we might boycott the political process in Iraq

Al-Ameri to the KDP delegation: evidence presented to the Supreme Court can abolish the election