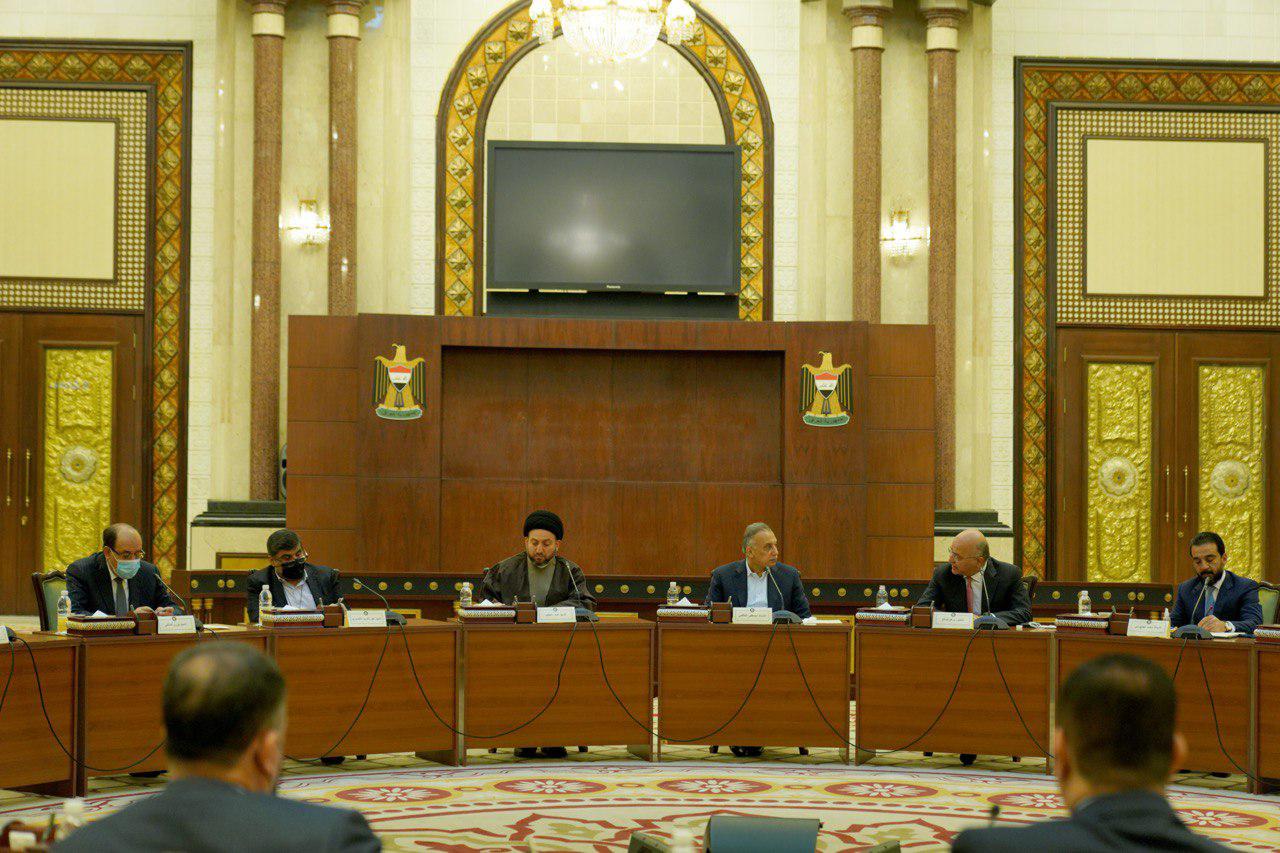 The sources told Shafaq News Agency, "Both the President of the Republic, Barham Salih, Ministers Mustafa Al-Kadhimi, and the Judicial Council, Faiq Zaidan, attended the meeting, in addition to the leaders of the coordination framework."

Also, the head of the negotiating committee in the Sadrist movement, Hassan al-Athari, joined the meeting.

The meeting was held upon the invitation of the head of the Alliance of State Forces, Ammar al-Hakim, according to the sources.