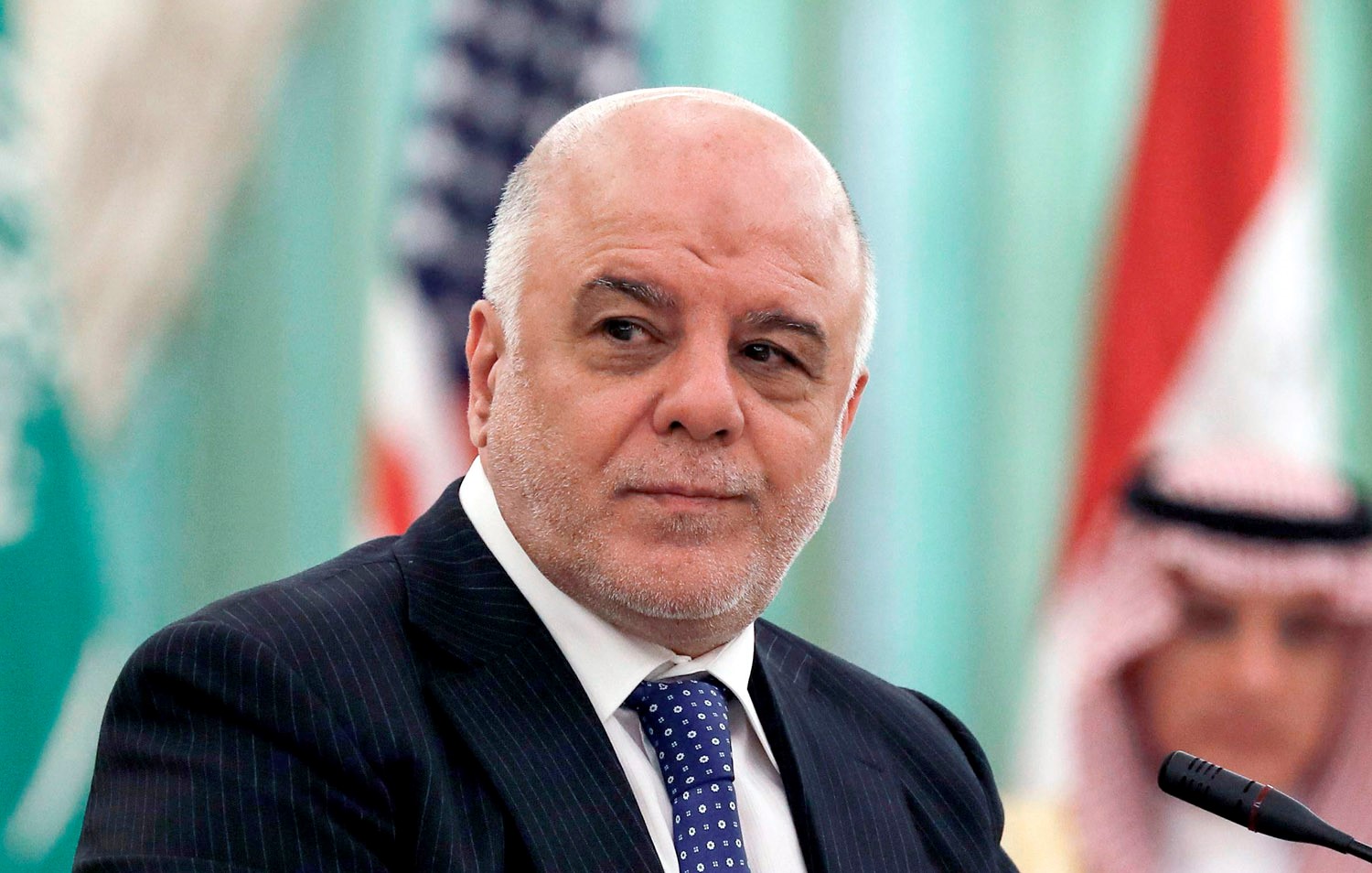 Al-Abadi said in a statement, "I congratulate Muqtada al-Sadr, Barzani, al-Halboosi, and al-Khanjar on announcing their alliance, and I sincerely wish that the "Homeland rescue" steps begin through dialogue with the Coordination Framework to find solutions for the crises the country is going through."