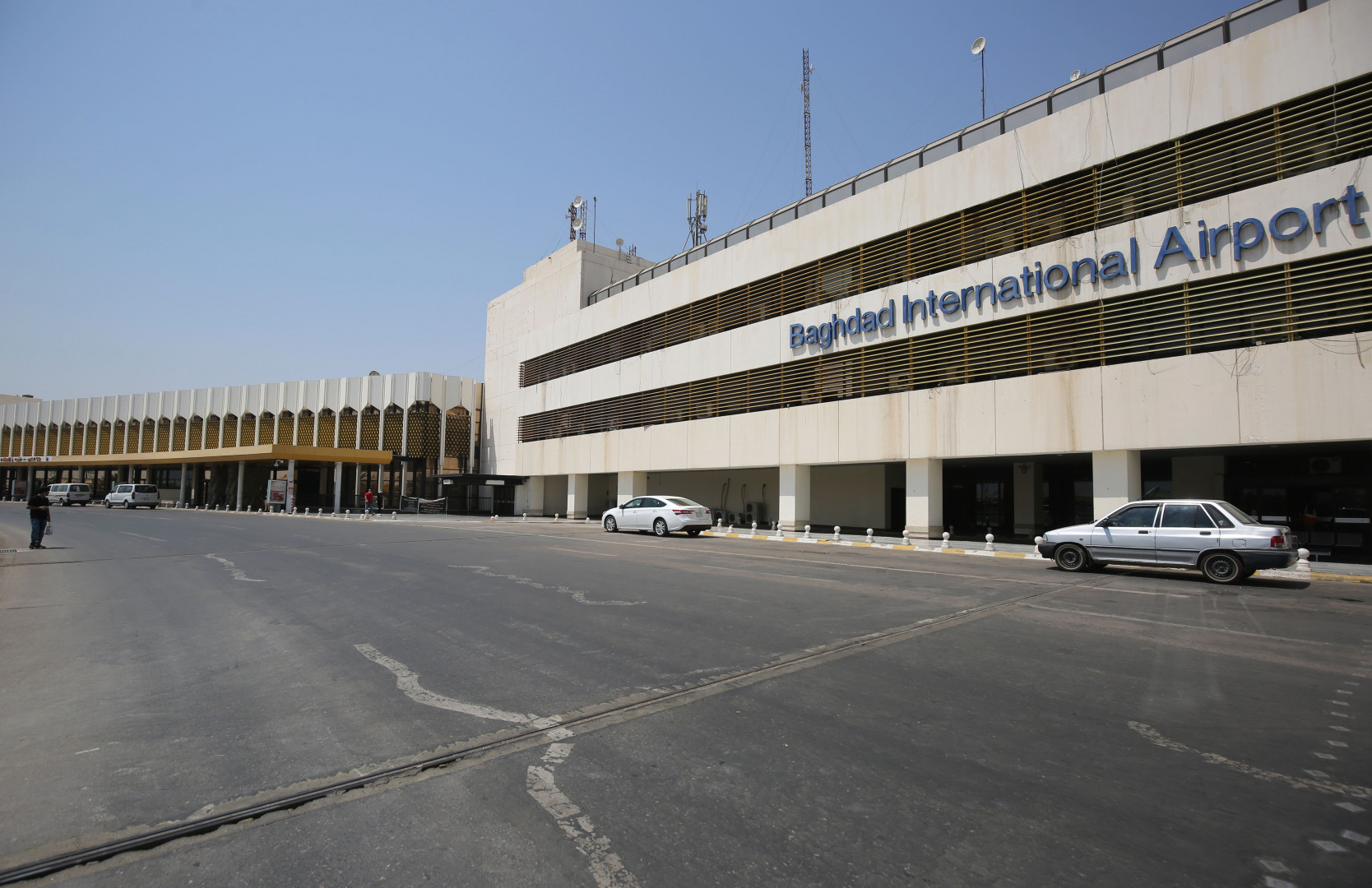 Shafaq News / The Iraqi Civil Aviation Authority (ICAA) announced on Thursday that air traffic will remain at the same level during the curfew.

ICAA said in a statement, the air traffic in the Iraqi airports will operate as usual without any delay or cancellation in the flying schedule for all airlines.

Earlier, the Iraqi Supreme Health and Safety Committee had issued regulations to limit the spread of Corona virus.

The decision which will be implementing this evening included a full-time curfew on Fridays, Saturdays and Sundays and a partial curfew from 08:00 p.m. to 05:00 a.m. for the rest of the week.

The decision also made mask-wearing mandatory in public with violations punishable by fines.

A source told Shafaq News Agency that Baghdad International Airport employees and passengers are exempted from the regulations.

An informed source told Shafaq News that the exception included Baghdad airport employees and passengers carrying tickets from the curfew.