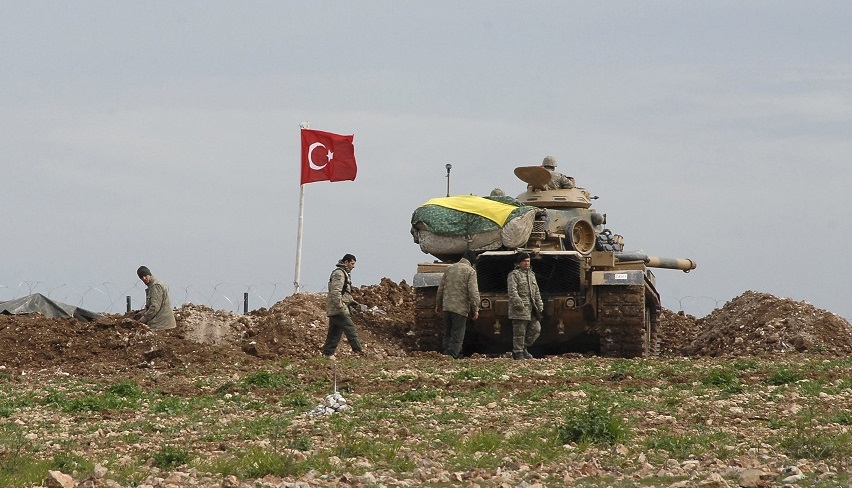 Shafaq News/ Unidentified parties launched a mortar attack on a Turkish military base in northern Iraq on Thursday.

A security source and eyewitnesses told Shafaq News Agency that more than ten missiles were fired today, from near the Al-Saha neighborhood in Mosul towards Zilkan camp, where Turkish forces are deployed.

According to our source, a Kia vehicle was parked near Al-Mazen Gas Station carrying six launchers.

No further details were disclosed, but a document was posted on social media saying that the "Ahrar Sinjar" group claimed responsibility.

It's noteworthy that the Camp has already been targeted several times in the past months.

Turkey said that the attacks were carried out or orchestrated by the Kurdistan Workers' Party (PKK).

Ankara regularly launched operations in northern Iraq against the PKK militants in response to what it said was an increase in militant attacks on Turkish army bases along the border between the countries.

The PKK, deemed a terrorist organization by Ankara, the United States, and the EU, has been fighting an insurgency since 1984, demanding greater Kurdish autonomy in the country's southeast.

About 40,000 people have been killed in the fighting.