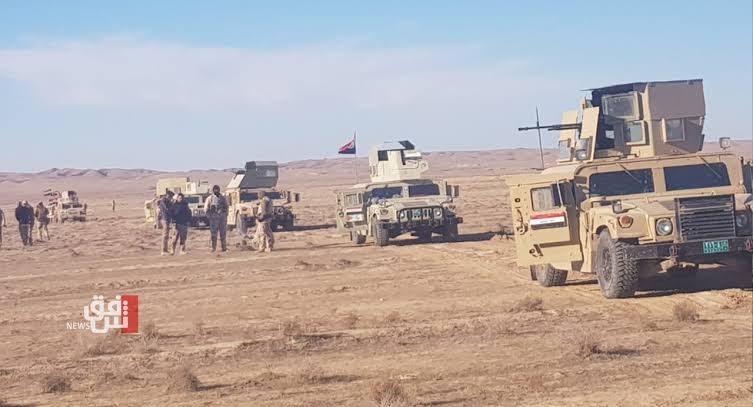 A source told Shafaq News Agency that a force from the Iraqi army's 14th Infantry brigade tracked a group of ISIS operatives and managed to arrest one of them near Makhmour's silo.

"The force in charge launched a search campaign to trace the rest of the group," the source continued, "the Iraqi army forces are still stationed in the vicinity of the silo."