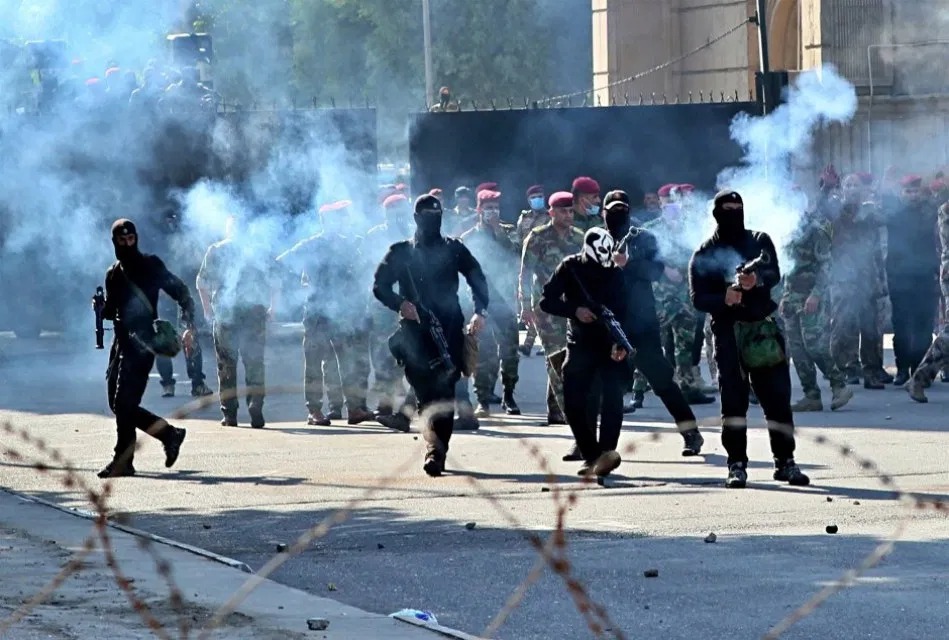 Shafaq News/ The High Commissioner for Human Rights(HCHR) has condemned on Sunday the assassination in Karbala of the civil activist Ihab al-Wazni, pointing out that the resurging number of assassinations is an indicator of the “failure” of the security institution to protect its citizens.

”The assassination of al-Wazni falls in the wake of a series of shameful assassinations perpetrated against activists and those who express their opinions freely.”

It added that the weakness of the security institution and its failure at protecting activists have led a substantial number of them to leave Iraq, with those remaining becoming at risk of being targeted by these regrettable actions.

HCHR called on the Commander-in-Chief of the armed forces to take the appropriate measures to protect activists, journalists, bloggers and free thinking minds, bring the perpetrators of these crimes to justice and promote intelligence and security efforts.

HCHR also insisted that the investigation be swift and that the ensuing results be disclosed to the public opinion, unlike what happened after the assassination of the journalist Hisham al-Hashemi.

Earlier today, a security source had informed Shafaq News Agency of the assassination early today of the responsible for the Karbala Coordination for the Civil Movement, Ihab Jawad Mohammad al-Wazni, after he was gunned down by two motorcycle riding individuals in front of his home on the street of al-Haddad in the city center.

In August of 2021, the Iraqi government announced the killing of 560 protester and a security officer during protests taking place in different cities of Iraq, a number which included activists who were assassinated by anonymous perpetrators.

In October of 2019, the civil rights movement in Iraq began protesting against the ruling political class and the poor living conditions, as well as the spread of unemployment and financial and administrative corruption in the different state departments.