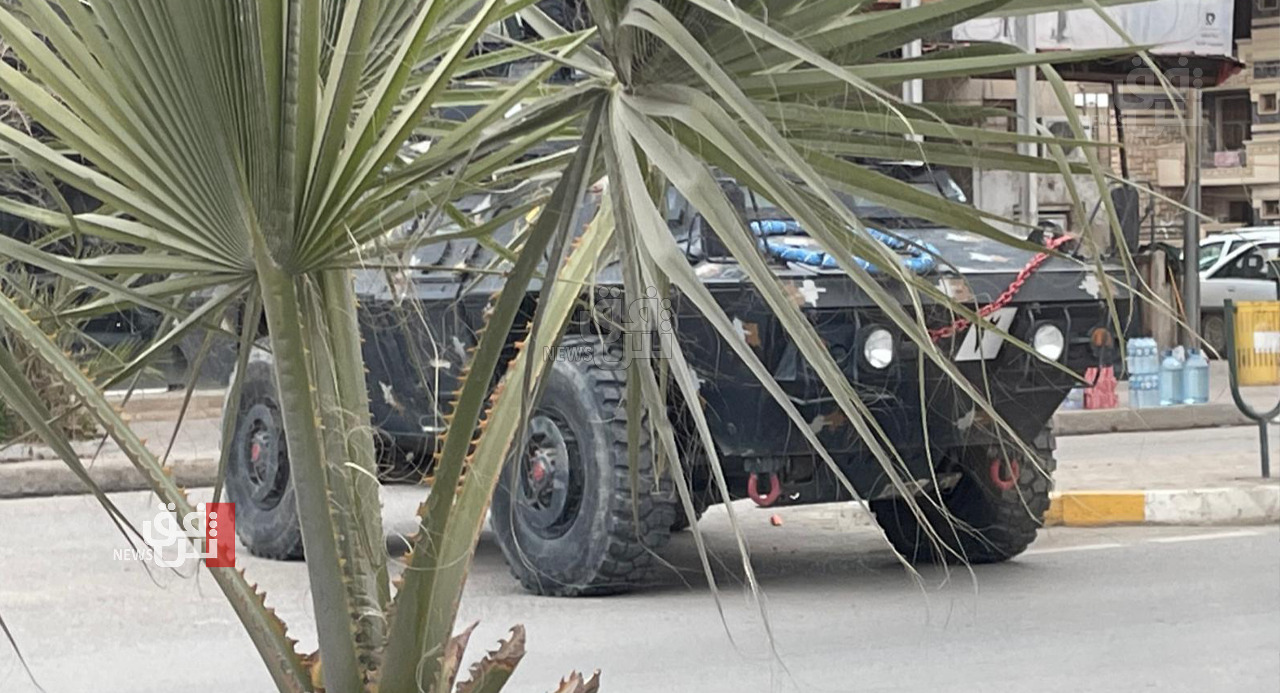 Shafaq News Agency correspondent to Kirkuk said that joint security checkpoints of the federal police, the army, and local police were installed throughout the city.

A security source said that the heavy security deployment might be a "precautionary measure" against the backdrop of al-Quraishi's killing.

"Thanks to the skill and bravery of our armed forces, we have taken off the battlefield...the leader of ISIS. All Americans have returned safely from the operation," Biden said in a statement.

Quraishi succeeded Abu Bakr al-Baghdadi who led the group when it took over swathes of Syria and Iraq, ruling over millions of people at the height of its self-declared caliphate.

Baghdadi was killed in Oct. 2019 by U.S. troops - also in a raid in north Syria - after Islamic State fighters were defeated on the battlefield. The group is now waging insurgent attacks in Iraq and Syria.

Syrian rescue workers said at least 13 people including six children and four women were killed by clashes and explosions that erupted after the raid began, targeting a house in the Atmeh area near the Turkish border.

U.S. military procedures to guard against civilian casualties are currently under scrutiny following a high-profile mistaken drone strike in Afghanistan that the Pentagon initially hailed a success.

A number of jihadist groups with links to al Qaeda operate in northwestern Syria, the last major bastion of rebels fighting President Bashar al-Assad in the decade-long Syrian war. Leaders of the Islamic State group have also hidden out in the area.

Residents said helicopters landed and heavy gunfire and explosions were heard during the raid that began around midnight. U.S. forces used loud speakers to warn women and children to leave the area, they said.

PMF: a fighter killed, two injured in the ISIS attack in Kirkuk