After Erbil, al-Halboosi heads to Tehran 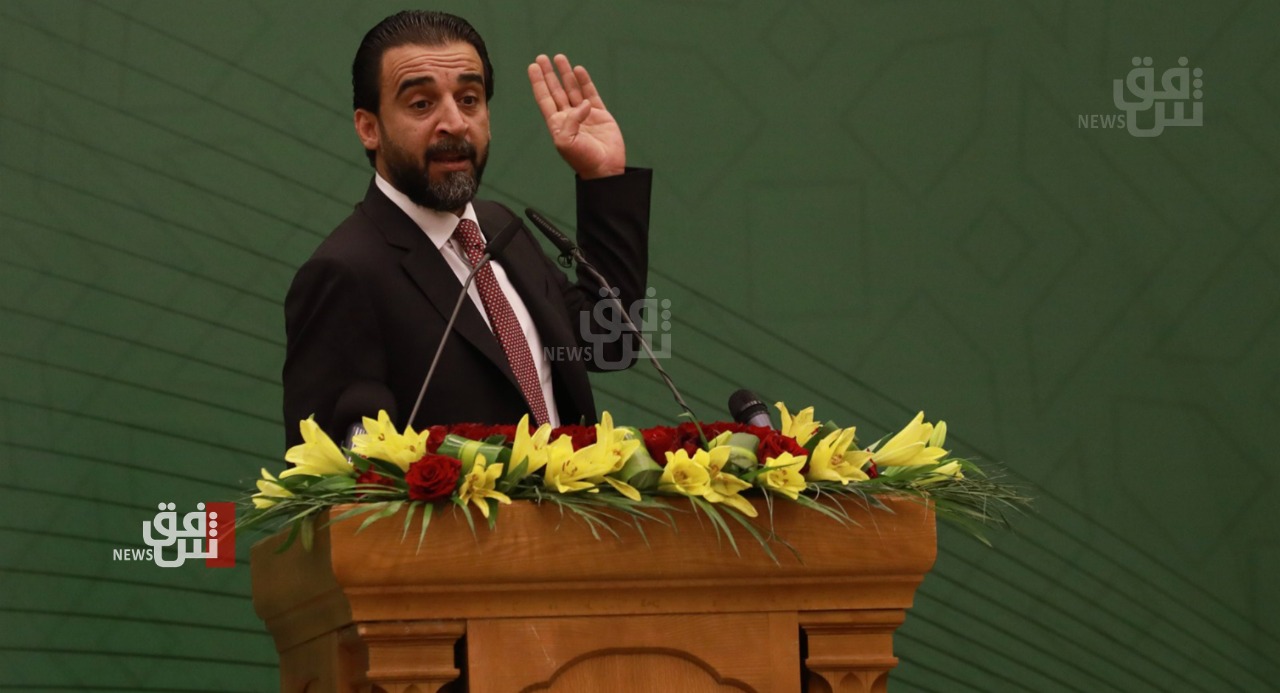 Shafaq News/ Iraq's Parliament Speaker Mohammad al-Halboosi will be heading an official delegation to the Iranian capital, Tehran, amid grinding political tension in the country.

A source from inside the Iraqi parliament said that al-Halboosi's visit will definitely touch upon the political deadlock and ways to fan off the growing friction between the players in the Iraqi arena.

Earlier today, al-Halboosi, along with his Sunni ally Khamis al-Khanjar, met with the Kurdish leader, Masoud Barzani, in the latter's headquarters near Erbil.

A readout issued by the Barzani headquarters said that the head of the Kurdistan Democratic Party (KDP) discussed with his guests the latest updates on the Iraqi and the impediments to the progress of the political process in the country.

The allies reiterated the importance of overcoming the current political impasse and forming a new government.

Earlier today, al-Halboosi said he will reconsider his entire approach to the political situation in Iraq to combat the hegemony "armed outlaws" practices in the country; in reference to Sunni adversaries returning successively from exile.

Notorious Sunni tribal figure, Ali Hatem al-Suleiman, returned to Baghdad after eight years of living abroad following his role in the Sunni insurgency in 2013-2014 that ultimately led to the Islamic State's rise in Iraq.

Earlier this week, al-Soleiman tweeted, "we did not come to Baghdad under any political cover, deal, or grace. In fact, those who felt threatened, moved the electronic moles and malicious lawsuits shall calm down."

The Sheikh of the Dulaim tribe added, "the tribal Sheikhs and Sunni politicians shall take a stance from the perpetrations of al-Halboosi and his people."

Al-halboosi and al-Khanjar in UAE: Parliament Speaker in exchange for the Vice President

Al-Halboosi: we look forward to building the best relations with our neighbors

Al-Halboosi seals an agreement with al-Khanjar, members of al-Azm are unsatisfied

Al-Zameli's row with al-Halboosi might be detrimental to the trilateral coalition, lawmaker says