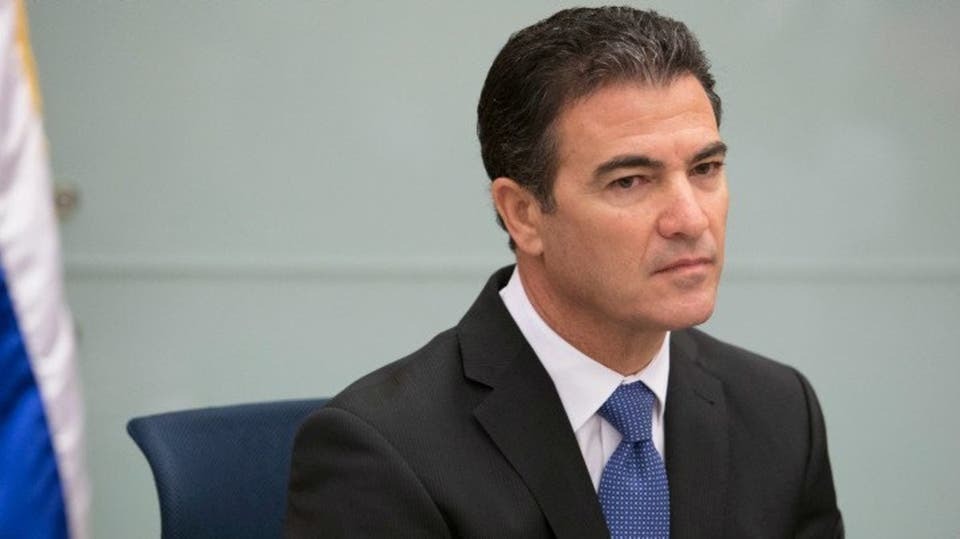 Shafaq News/ Yossi Cohen, former chief of the Mossad intelligence service, has warned that Tel Aviv should fear a scenario of US withdrawal from Iraq as it would lead to Iran and its proxies dominating the Middle East.

Cohen, whose tenure as the head of Israel's external intelligence ended in June, wrote an op-ed in Yedioth Ahronoth reflecting on the consequences of the US withdrawal from Afghanistan last month and America's foreign policy focus on its archrivals China and Russia.

He added that a US withdrawal of soldiers in Iraq would ignite a sectarian conflict, pushing Iran to increase its military presence.

"A hasty and ill-considered [US] withdrawal could lead to a complete collapse of Iraq into various sects," he wrote, arguing that the "sad result may be an increase in the Iranian military, extremist, political and terrorist presence inside [Iraq]."

In July, President Joe Biden said that his administration planned to withdraw US soldiers from Iraq and conclude its combat mission by the end of 2021. The remarks came during a White House visit by Iraqi Prime Minister Mustafa al-Kadhimi, who has had to deal with Iran-backed militias and the geopolitical interests of Saudi Arabia and Turkey.

Currently, almost 2,500 US soldiers are offering help to Iraqi forces, but do not participate in combat missions.

Cohen wrote that Israel should be prepared for a swift collapse of whole areas in the north of the Middle East under Iran's influence and domination following a withdrawal of US forces from Iraq, likening the scenario to the Taliban's lightning capture of Kabul in a matter of days in August.

"Iran has not for a moment stopped making efforts to consolidate its military position in [the Middle East]," Cohen wrote.

He added that Iran had a "tangible and worrisome" base in Iraq as well as in Syria and Lebanon.

"[Iran] depends on two legs: the Popular Mobilisation Forces, which seek to prevent secretly and publicly from uniting Iraq, and next to it, the big presence of [Iran's] Revolutionary Guards and al-Quds Brigade," Cohen wrote.

"Israel stands at a fateful crossroads," he warned, pointing to the ongoing US and European negotiations with Iran in which economic sanctions would be lifted in return for strict international monitoring and limiting Iran's development of its nuclear programme.

Cohen concluded that Israel needs to answer some crucial questions regarding Iran's military and nuclear activities in the Middle East while keeping active diplomatic channels with its allies in Europe, the US, and Russia.

"Israel and its leaders must form a strategy and set clear goals for a new policy. Our demands must be placed in a stable Middle East, where Iran's ability to position itself across the region is neutralised and does not allow it to become a nuclear threshold state," Cohen wrote.