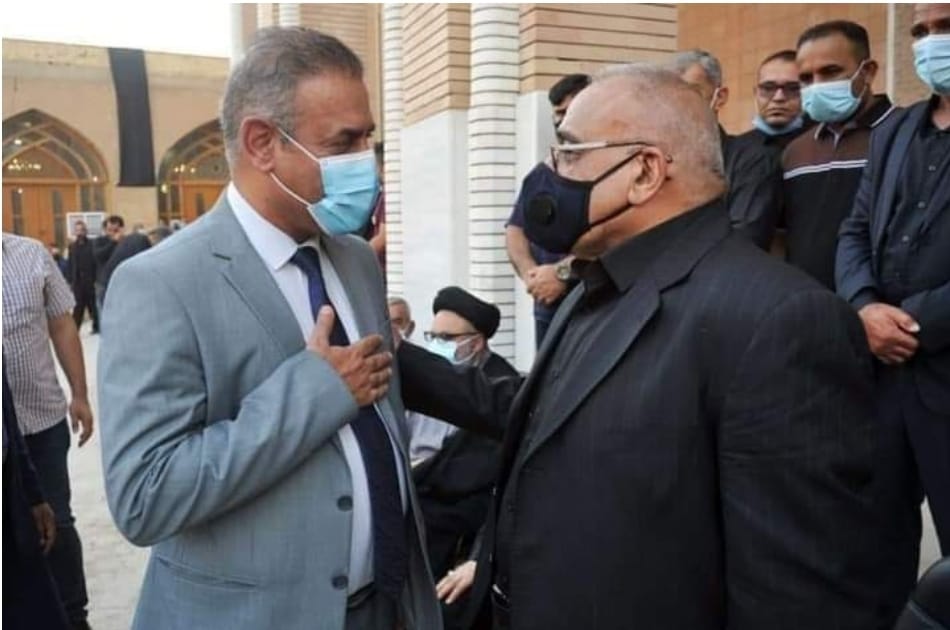 He pointed out that Ajeel stated in his resignation letter that his step was a protest against al-Khafaji's "meeting with those who killed our youth."

In early October 2019, thousands of Iraqis demonstrated for months in Baghdad and cities in central and southern Iraq against corruption, demanding reform, public services, and jobs opportunities.

According to official sources, nearly 600 persons have been killed and 30,000 others were wounded, the vast majority of whom were protesters against Adel Abdul-Mahdi and his government.