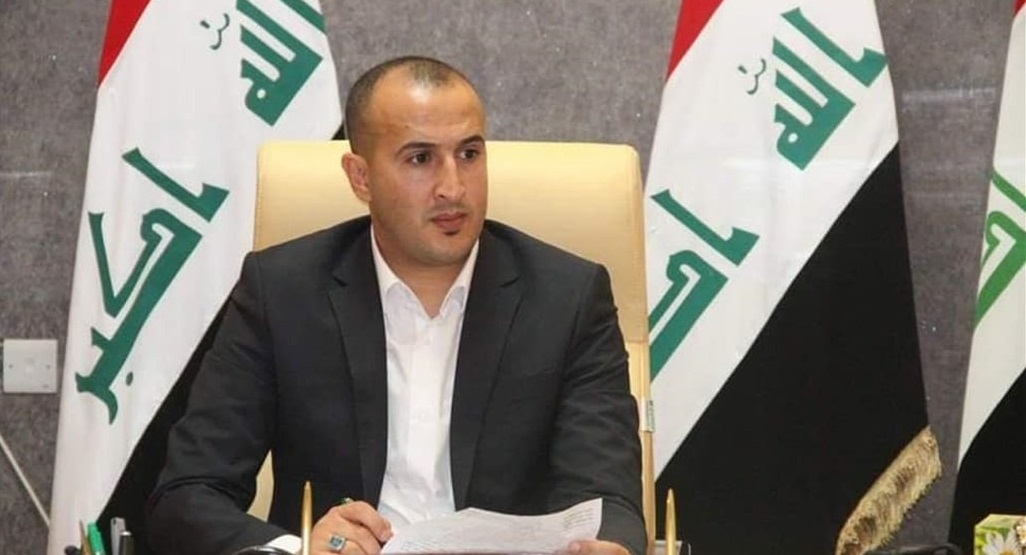 Shafaq News/ Former governor of Dhi Qar, who had been in custody for charges related to corruption, was released earlier today, Monday.

A source told Shafaq News Agency that Dhi Qar's Criminal Court released the former governor of Dhi Qar, Aba Dhar al-Omar, after being accused of misappropriating public funds estimated at 51 billion dinars between 2019 and 2020 pursuant to Article 340 of the Iraqi Penal Code no.111 of 1969-amended.

"Al-Omar was released for lack of evidence," the source said.