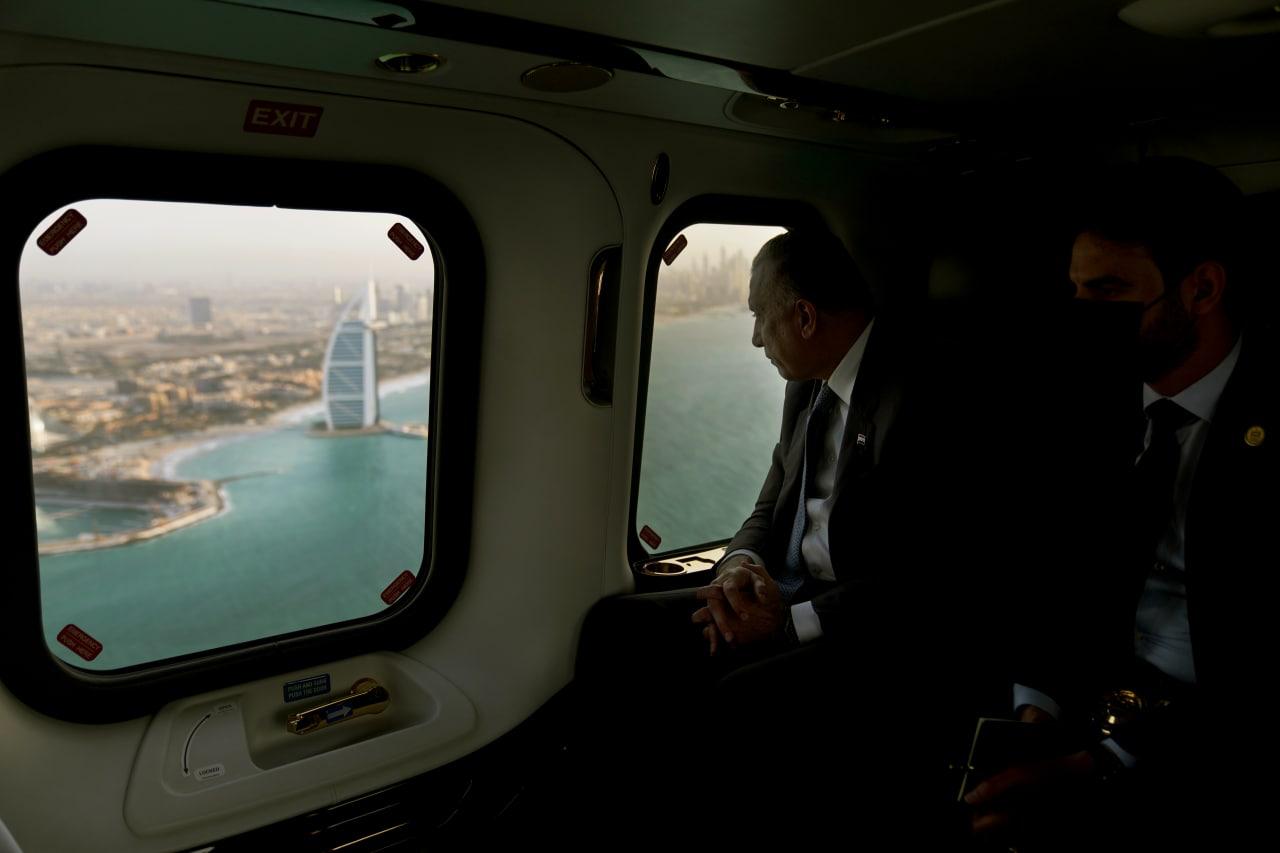 Al-Kadhimi's office said in a statement, the Iraqi PM and Abu Dhabi's Crown Prince sent congratulations on the occasion of the Eid Al-Adha.

The statement quoted Al-Kadhimi as saying, "We discussed the development of relations between Iraq and the United Arab Emirates, as well as files and issues of common interest."

The PM also praised the bilateral relations between the two countries, and “Iraq's aspiration to develop and strengthen joint cooperation in various fields and at higher levels.”

For his part, Bin Zayed expressed "support for Iraq and the Al-Kadhimi government's reform steps and following a policy of dialogue to achieve stability in Iraq and the region."