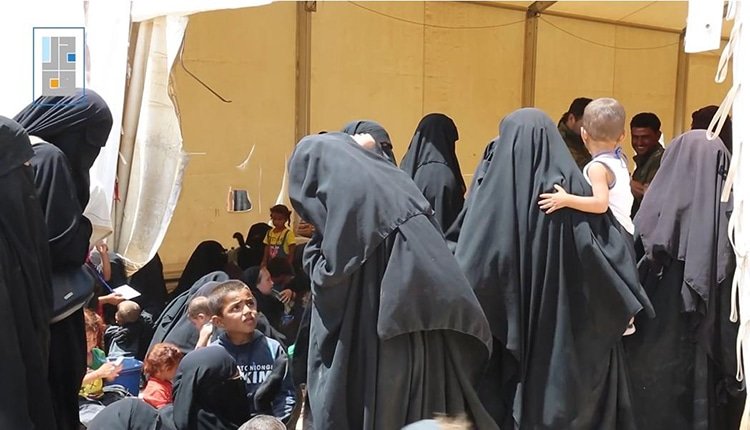 Shafaq News / Iraq’ former Minister of Interior, Baqir Jabr Al-Zubeidi, said on Monday members of ISIS in Iraq are not more than 500.

The former minister explains that some of ISIS estimates are children and women located in Hemrin, Khanouka, Metebije, the outskirts of Fallujah, Al-Hadar and Hawija area.

"The security forces have succeeded in preventing ISIS from planting sleeper cells in Baghdad, meanwhile Diyala citizens have deterred the terrorists from settling and hiding in the Governorate." Al-Zubeidi posted on his Facebook page.

“The security breaches on our western borders are still threatening the country, therefore our forces should target the terrorist hideouts in Khanouka Mountains, Makhoul, and Hemrin and wherever they are.”

Al-Zubeidi considered that Al-Hashd Al-Shaabi (including Al-Hashd Al-Ashaeri) had succeeded in eliminating ISIS terrorists from all regions of Anbar and Samarra.

ISIS is behid the Massacre of Balad, al-Kadhimi's spokesman says

A landmine from ISIS remnants killed a child and injured another