Abandoned ammunition found in a destroyed house in al-Sulaymaniyah 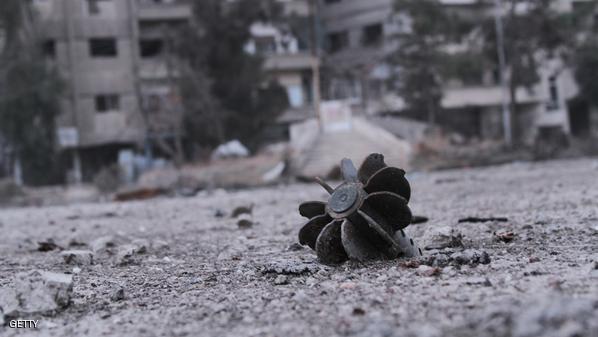 Shafaq News / The General Directorate of Mines in al-Sulaymaniyah announced today finding mines and ammunition abandoned in a destroyed house in Shandar.

In a statement, the Directorate said that it dismantled four mortar shells, anti-tank mines, fuses and explosives.

The statement indicated that this operation was carried out by the order of Sayed Sadiq's commissioner.

It is noteworthy that the house was destroyed since the previous regime's era in 1988.

Four victims in a traffic accident in Al-Sulaymaniyah