A terrorist leader is arrested in Nineveh 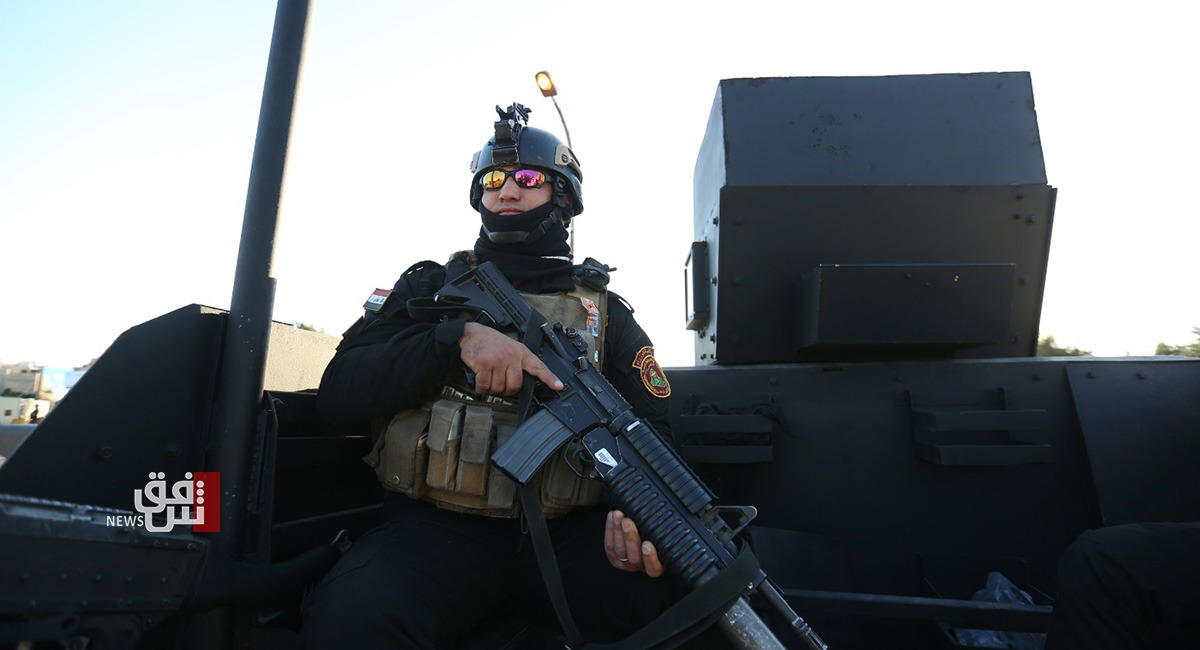 The Cell said in a statement, The Nineveh Police Command has arrested the dangerous terrorist nicknamed “Abu Youssef; Asad Al-Amnia (the Security lion) in the Yarmouk neighborhood of the city of Mosul .”

It added, "The terrorist was responsible for transporting explosive devices in the city of Mosul, and he also took charge of the so-called oil committee of the Bait Al-Mal during the period of ISIS control of the city of Mosul."