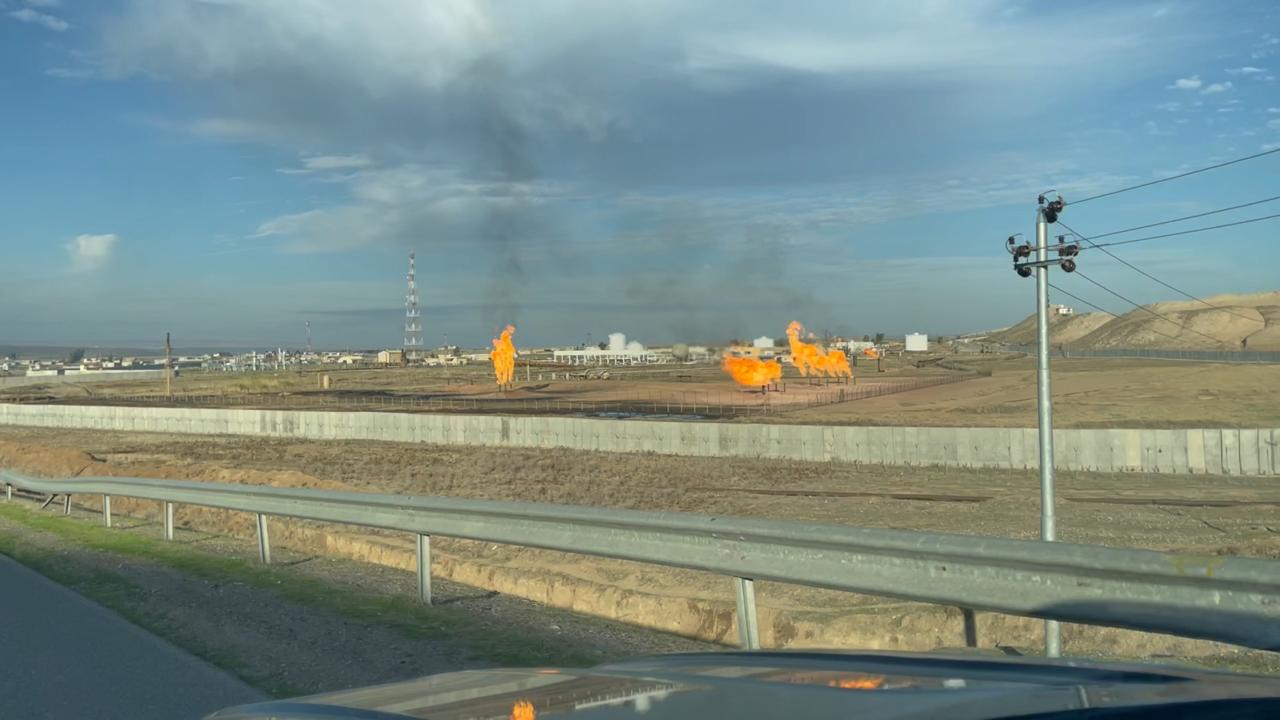 Shafaq News / An explosion has rocked on Wednesday in two oil wells in Kirkuk, describing it as a “terrorist act”.

The Ministry of Oil said in a statement "An explosion occurred at dawn today wells 183 and 177 at the Bay Hassan field in Kirkuk governorate which killed and wounded security and police personnel.”

"These desperate attempts will not stop workers in the oil sector from making maximum efforts to protect the oil wealth and to maintain and increase production for the public good." The statement added.