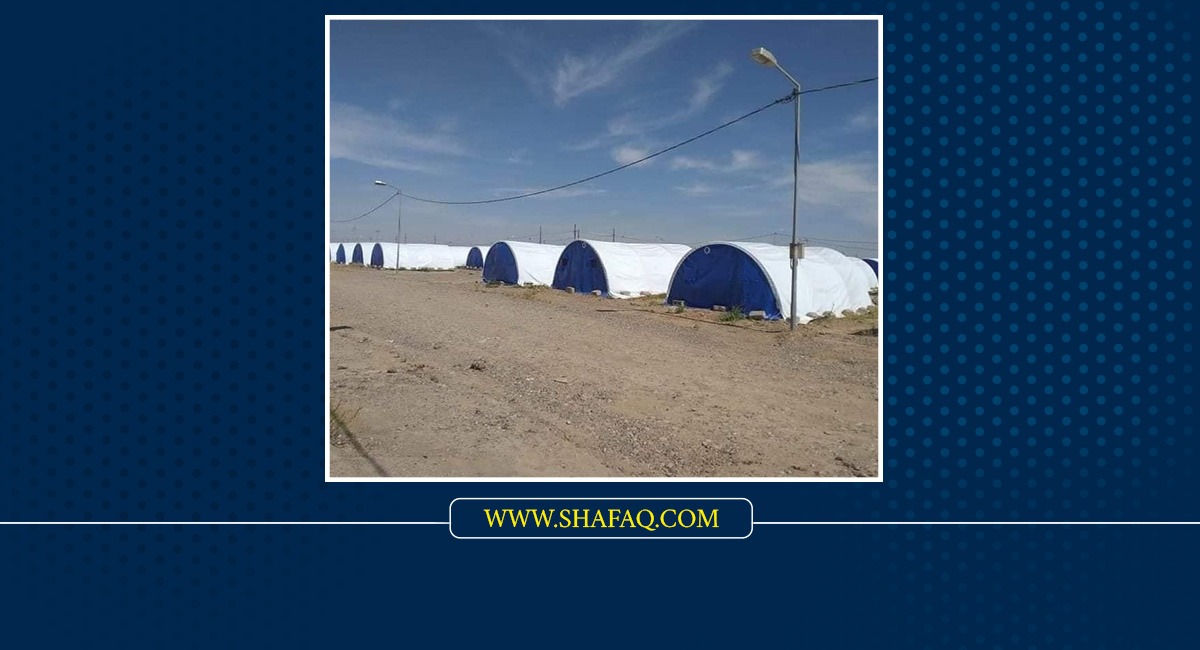 Shafaq News / The deputy Sherwan Al-Dubirdani revealed, on Wednesday, that some parties shows tendency to move ISIS families from Syria to southern Mosul.

Al-Dubirdani said to Shafaq News Agency, "about 700 individuals of ISIS families will arrive on May 2nd  second from the Syria’s Al-Hol camp to Al-Jada camp, south of Mosul," noting that "this represents a threat to the security and stability of Nineveh Governorate, and we bear the federal government responsibility for that".

He pointed out that "these families have an extremist ideology and represent a time bomb that threatens security."

The National Security Adviser, Qassem Al-Araji, had previously warned of the danger of the Syrian Al-Hol camp, describing it as a "time bomb threatening the security of Iraq."

It is noteworthy that nine trips took place from Al-Hol camp to Iraq during 2017/2018. The number of returnees exceeds 7,000 Iraqi refugees.

Al-Hol camp is one of the largest camps where ISIS families and members in northeastern Syria are living. There are more than 60,000 Syrian citizens and other nationalities living there.