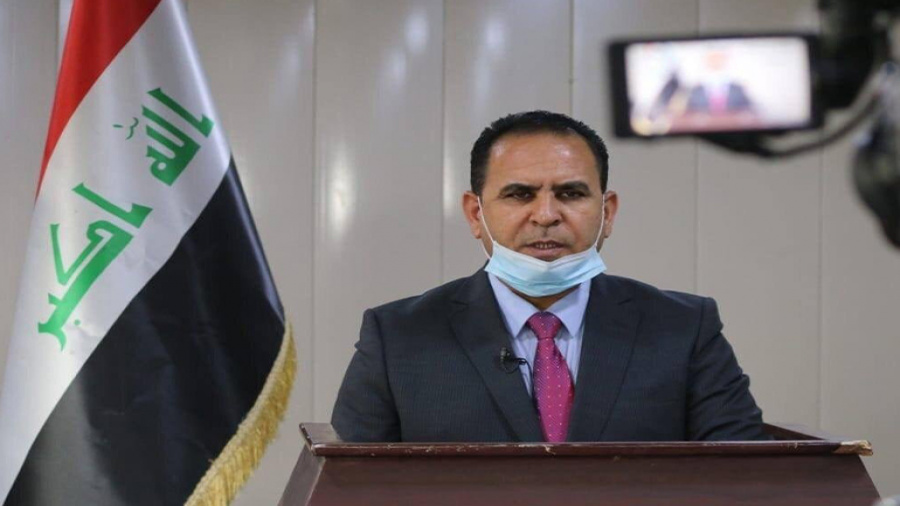 The source told Shafaq News Agency that a special security force coming from Baghdad managed to arrest Al-Sarayawi, after a series of raids in several places.

According to the source, the security forces transferred Al-Sarayawi to the Iraqi capital, Baghdad, after he was arrested on corruption charges.

On March 24, a security force raided the homes of relatives of the governor of Babel and other officials, hours after the issuance of an arrest warrant against Al-Sariawi, for "tampering with the record of land distribution".