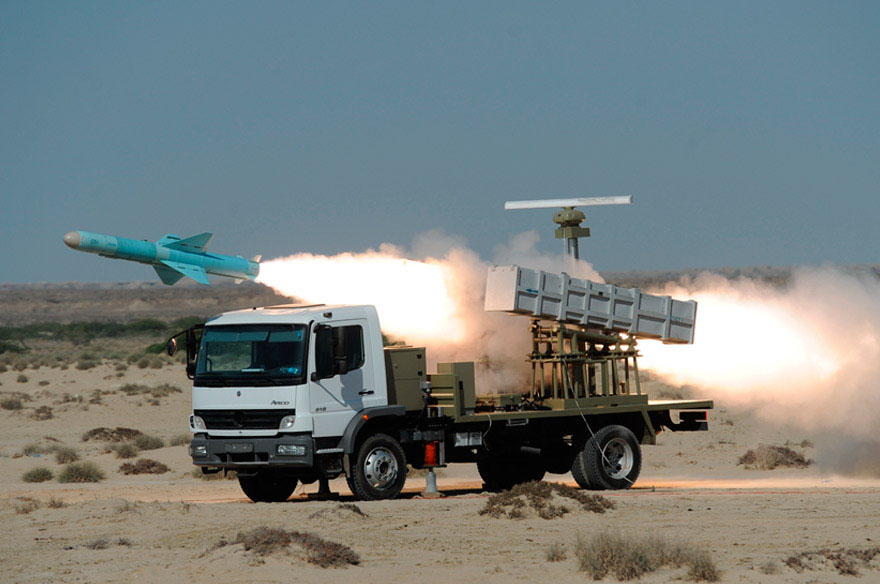 The source said, "the vehicle was parked in the gas station of the Bu Tohme village. A rocket took off and landed inside a remote land in al-Hajjaj, south of Baiji. Another rocket exploded before the launch, destroying the pad."

The source did not specify the party that owns the launcher, hinting at injuries among some persons near the vehicle at the moment of the explosion.

A PMF source told Shafaq News Agency, "the circumstances of the incident are unknown until the moment. The investigations did not reveal whether it was attacked by drone or not."

A source told Shafaq News Agency that the vehicle exploded near a gas station in the "Bu Tohme", south of the district.

With the circumstances of the incident remaining uncertain, a force from al-Hashd al-Shaabi (Popular Mobilization Forces-PMF) and the local police rushed to the site and started an investigation.