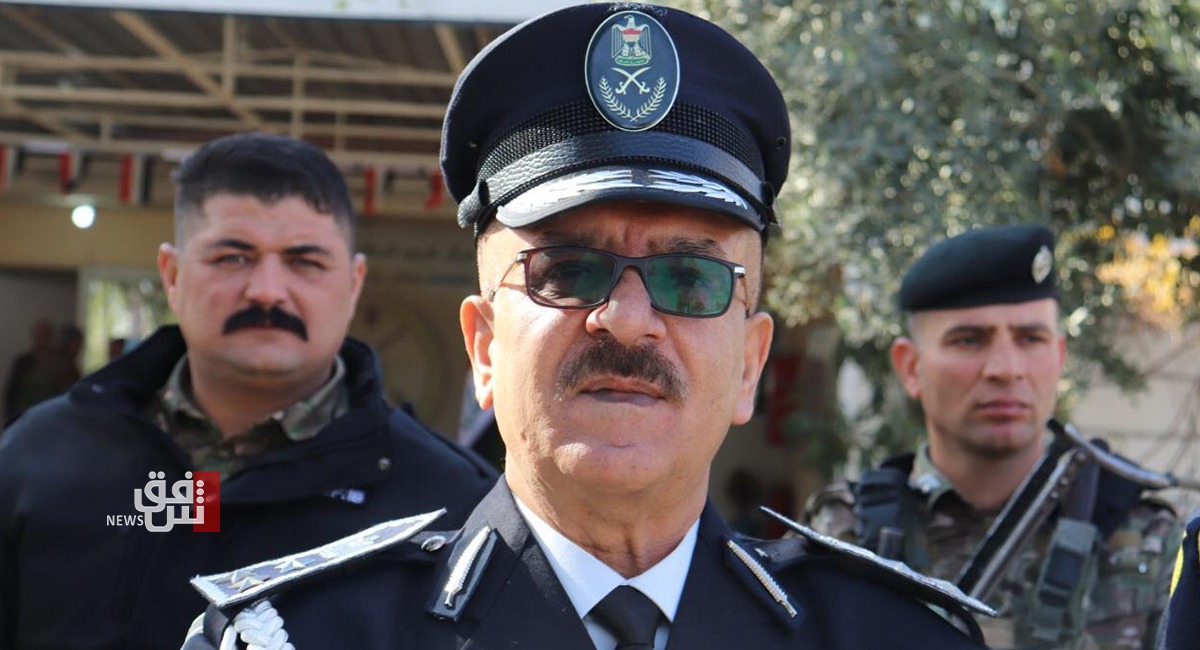 Shafaq News/ The Iraqi Ministry of Interior assigned Colonel Kaveh Gharib to the duties of the Commander of Kirkuk Police in lieu of the Major-General Ali Kamal Abdul Razzaq.

The source told Shafaq News Agency that Colonel Rizgar Abdul Khaleq will take over the position of the Emergency Police department chief instead of Colonel Mazen Gharib, who was appointed as the director of al-Oroba area Police center.