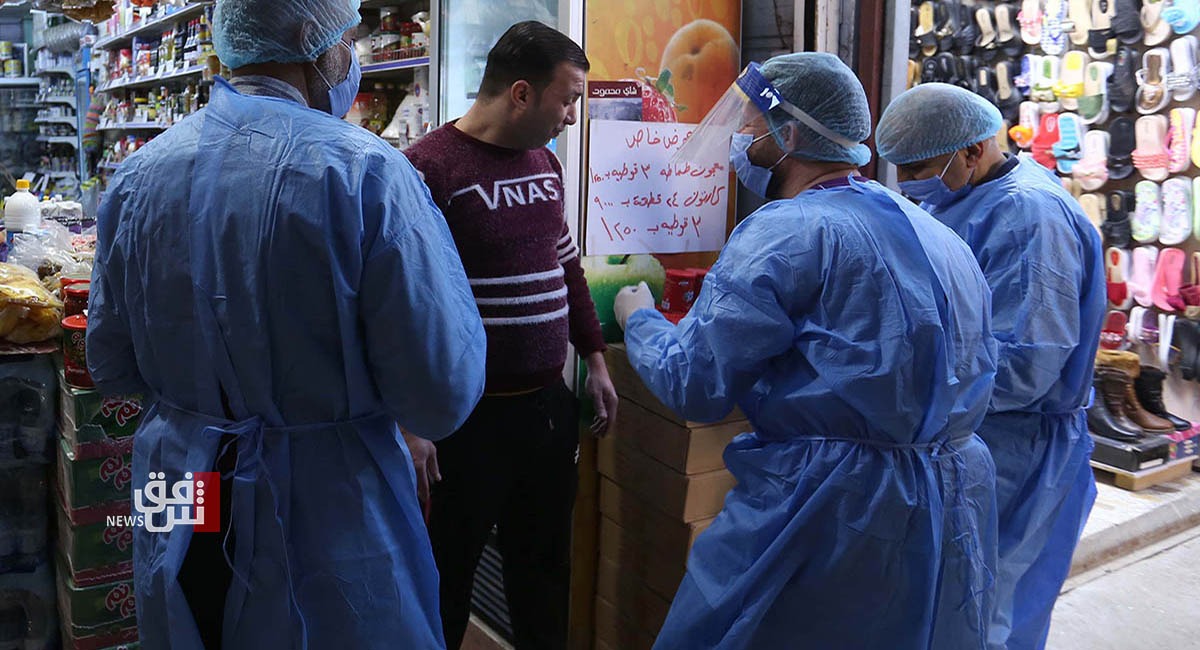 Shafaq News/ A source in Najaf alleged the Health Directorate in the governorate understated COVID-19 mortalities, and the latter said the mortalities announced are only the PCR-proven cases.

A source told Shafaq News Agency, "The Najaf health Directorate does no disclose the mortalities inside COVID-19 centers."

"On Wednesday and today, Thursday, 11 patients passed away in Najaf. However, the official records show zero and one case for yesterday and today, respectively, which is completely untrue."

The source wondered, "why would the Health Directorate manipulate the data despite tens dying recently?"

For his turn, the media official of Najaf Public Health Directorate said, "the data depicted in daily epidemiological situation report are true, and there is no manipulation," indicating, "the only cases included in the report are those confirmed with PCR testing."

"The international guidelines do not consider the cases diagnosed with imaging as COVID-19 patients; it only relies on PCR testing. Many deaths were diagnosed as COVID-19 postmortem by imaging."