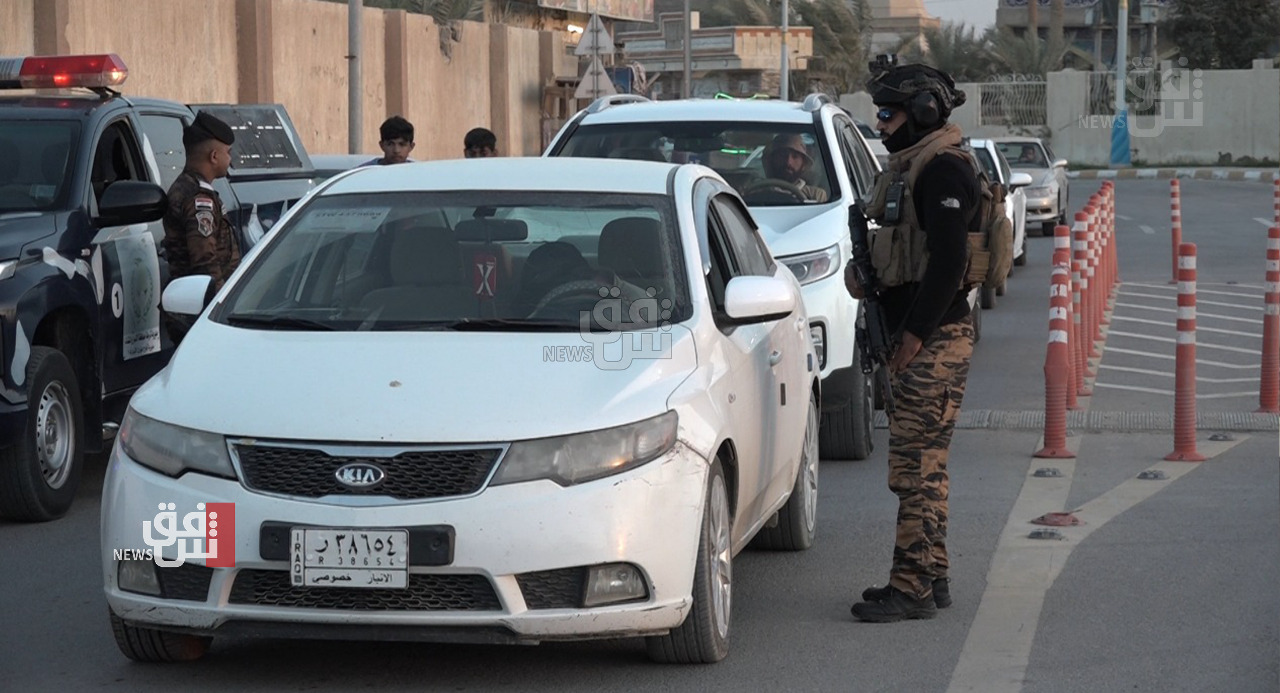 A source told Shafaq News Agency that an explosive device targeted the house of a Colonel affiliated with the Interior Ministry in al-Saadiya district.

The attack, according to the source, resulted in no human casualties and only material damages to the house's front yard.