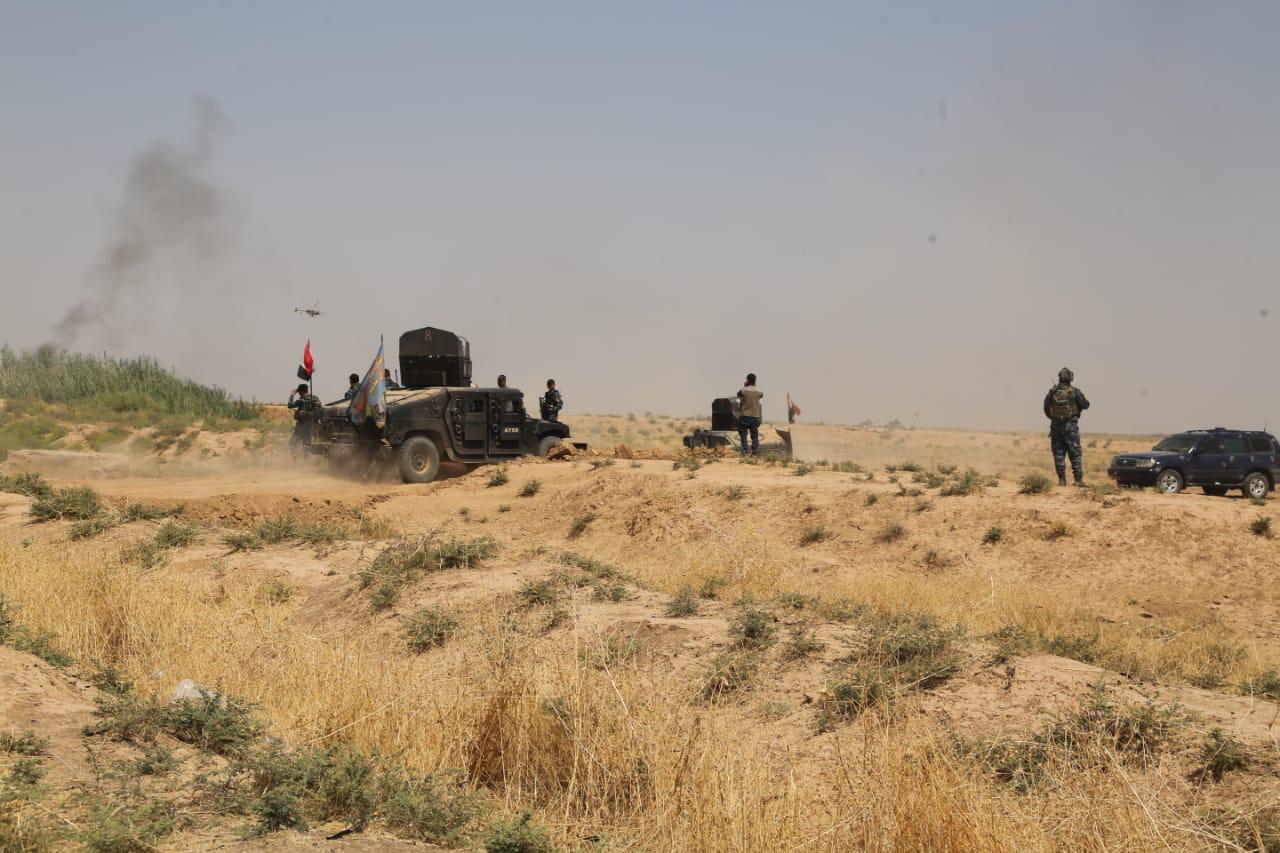 Shafaq News / The Federal Police stated on Tuesday that a second suicide bomber belonging to ISIS had blown himself up after being besieged in in Hawija district, southwest of Kirkuk.

The police command said that the Fifth Division’s units, Federal Police, participated in a security operation to comb areas in Al-Rashad district, southwest of Kirkuk.

The statement added that the Iraqi forces clashed with two suicide bombers and surrounded them with, before they blew themselves up, adding that 7 ISIS strongholds were located.

Two members of the federal police force were injured on Tuesday when a suicide bomber blew himself up after being besieged, southwest Kirkuk.