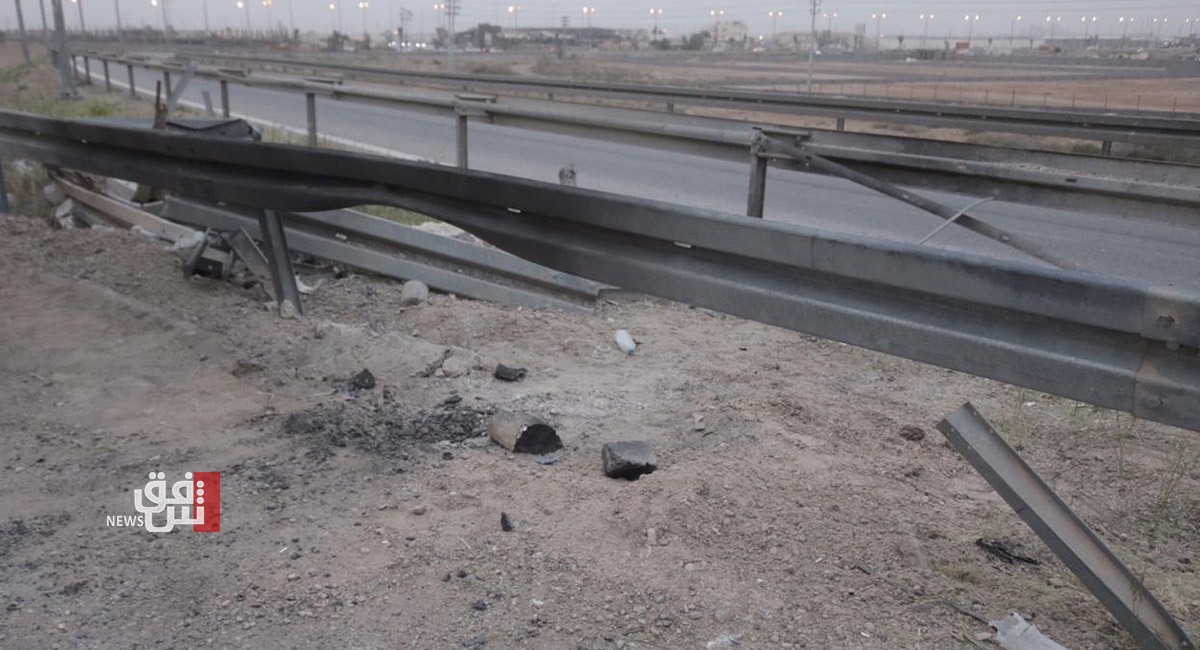 “An explosive device blew up near the convoy on the Highway in Babel without causing any causality”, a security source told Shafaq News Agency.

This is the second attack within hours; the first took place in Muthanna Governorate, Southern Iraq.

A few hours ago, a similar attack targeted a convoy of the US-led Global Coalition in al-Diwaniyah.