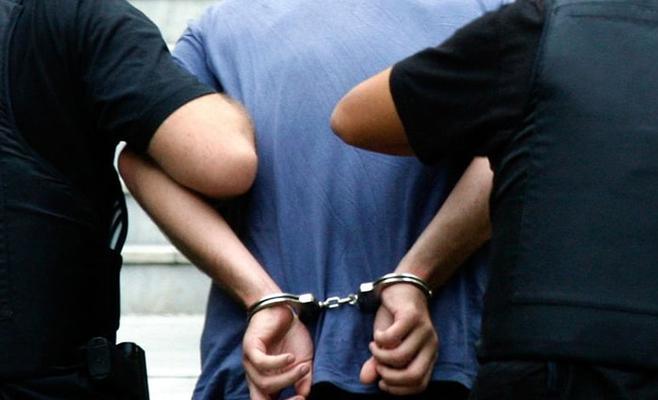 Shafaq News / a force of Military Intelligence has arrested on Saturday an ISIS leader in Al-Anbar Governorate.

Latoufi "used to provide ISIS with the names of police personnel to force them to announce the so-called “Al-Tawba” as well as news about barbers and sellers of cigarettes."

"In coordination with the Al-Anbar Operations Command's intelligence, the military force arrested the terrorist in his house," it added.

Another intelligence statement said a second terrorist, who is a member of an ISIS sleeper cell, was arrested in Al-Rummana district, north of Al-Qaim, Al-Anbar Governorate.