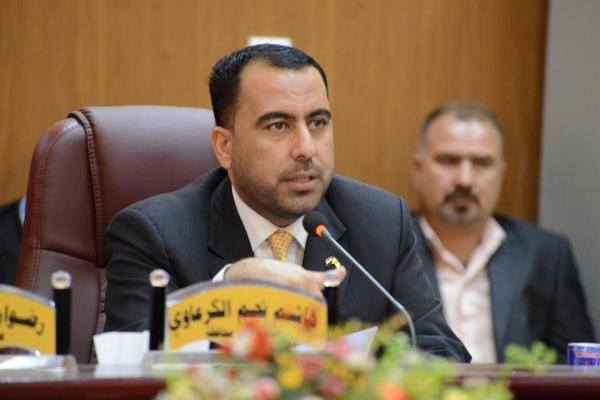 Shafaq News / A politician in Najaf governorate was infected with the Corona virus, according to local source.

The virus had infected dozens of local officials, members of parliament, as well as art and sport celebrities in Iraq.