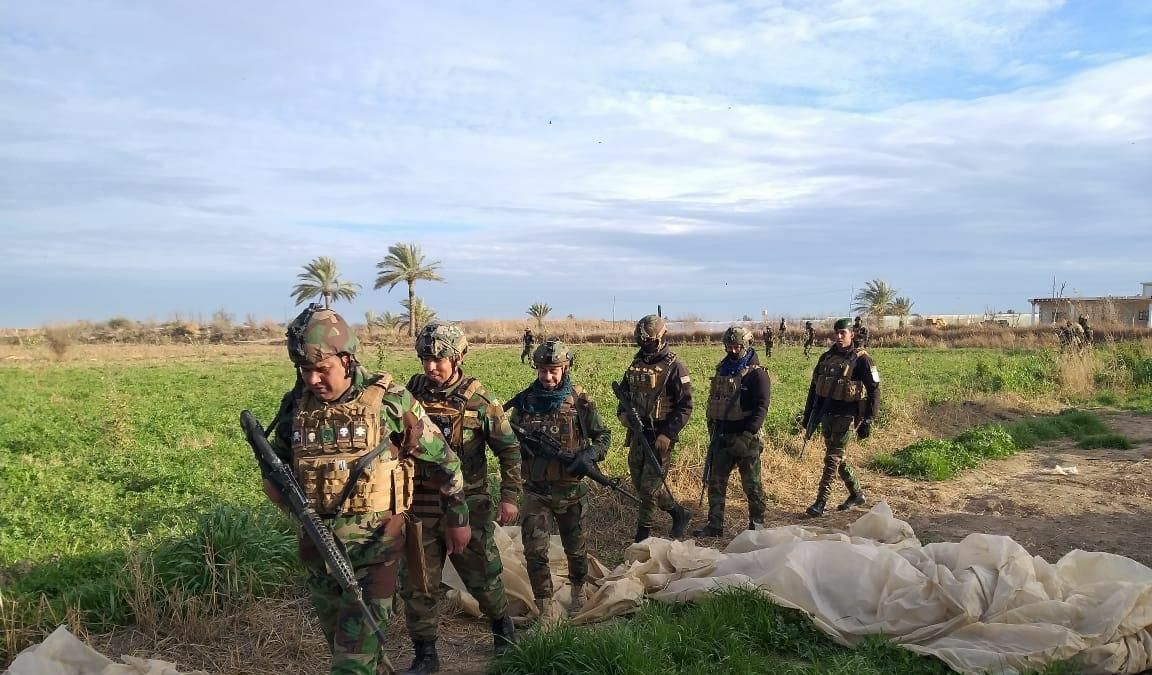 Shafaq News / A security source in Saladin Governorate said today, Saturday, that the commander of the 13th regiment of the Federal Police has survived and a civilian has died in an attack at the outskirts of Yathrib district.

The source told Shafaq News Agency that an explosive device blew up next the vehicle of the Col. Mohi Al-Hashmawi and the accompanying military force of the army and the Al-Hashd Al-Ashaeri, which killed a civilian and wounded two of the Al-Hashd.

"The police forces launched a search campaign looking the perpetrators," he added.

The areas south of Saladin and Yathrib are exposed to attacks and security incidents due to the rugged and vast agricultural areas, the lack of security units, as well as the security vacuums which are exploited by ISIS.

A second attack against a convoy of the US-led Coalition