A parliamentary demand to implement the joint forces agreement 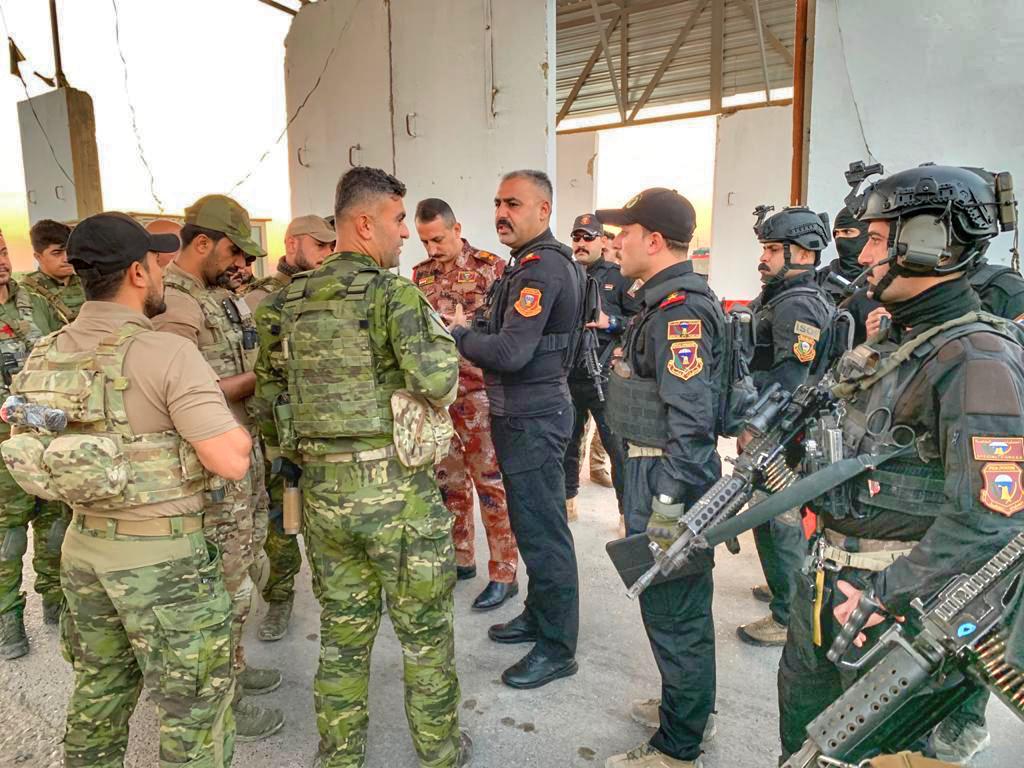 Shafaq News / A member of the Parliamentary Security and Defense Committee demanded, on Saturday, the implementation of an agreement to deploy joint forces from the Peshmerga and the Iraqi army in the disputed areas, which are witnessing security vacuums after the Peshmerga, withdrew in 2017.

MP Harim Agha told Shafaq News Agency, that "the joint forces agreement between the federal government and the regional government has been agreed upon since the Haidar al-Abadi's government," referring to "the formation of major security sub-committees to clear the areas separating the federal forces and the Peshmerga that extend from the outskirts of Khanaqin district in Diyala to Rabia district in Nineveh, 550 km length."

Agha stressed that "the governments of Abdul-Mahdi and Al-Kadhimi ordered the deployment of the joint forces, but the issue has not yet entered into effect despite the transformation of these areas into camps, training centers and strongholds of terrorist organizations."

The military authorities in Baghdad and Erbil announced earlier an agreement to form 4 offices for joint coordination between the Peshmerga and the federal forces in Kirkuk, Diyala and Nineveh, under the auspices of the international coalition.

However, there are conflicting reports and statements between the concerned parties, therefore the offices has not yet opened.