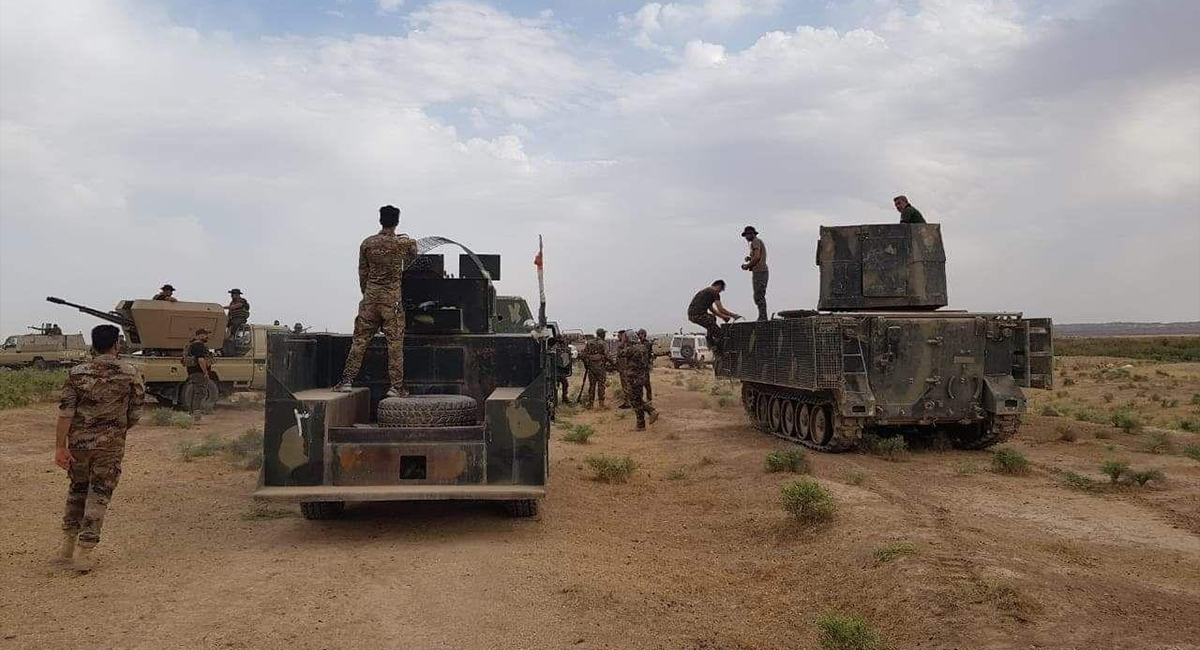 Shafaq News / A security source in Diyala reported on Thursday that a comprehensive fortification plan has been implemented to secure the governorate's borders with Saladin.

A leader of the tribal crowd Muhammad Ibrahim Daifan told Shafaq News agency that no ISIS attacks have been recorded after the recent security fortifications.

Furthermore, a security source in the Iraqi army revealed that, "bombs and mines were set up on the roads that ISIS terrorists use to carry out their attacks".

Additionally, one of Al-Azim sub-district's dignitaries called on the security forces in Saladin to comb 16 uninhabited villages that have turned into operation centers for ISIS.

Al-Azim sub-district (60 km north of Baqubah) is considered a hot spot as it is frequently subjected to attacks launched from Mutaybaja border area between Diyala and Saladin, which is the largest ISIS stronghold.

ISIS destroys a thermal camera of the Iraqi army