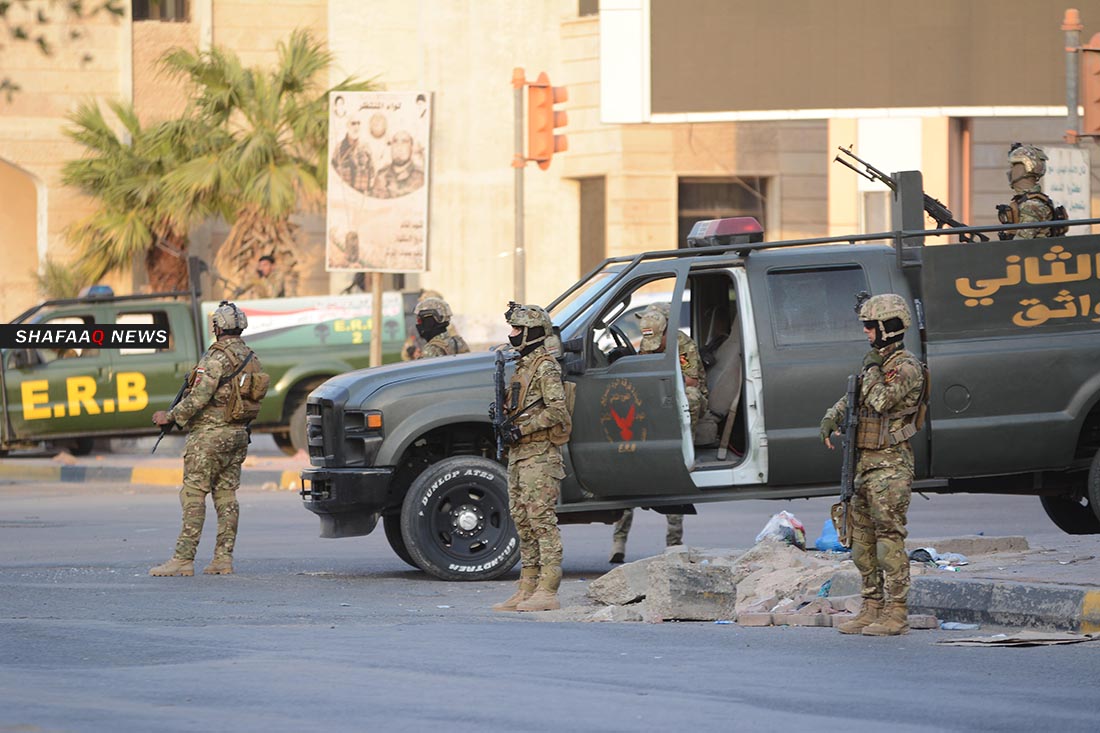 Shafaq News / A security source said that an explosion targeted liquor shops in the outskirts of Baghdad.

Earlier this evening, a security force managed to dismantle an explosive device placed near a liquor store west of Baghdad, hours after a grenade exploded on another one near the National Theater in the Karrada district in the center of the capital.