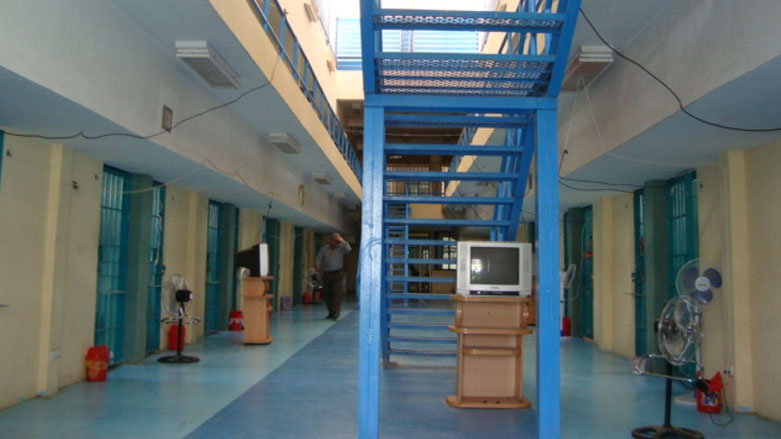 Shafaq News / A security source in Dhi Qar reported today that a new death case had been recorded in Nasiriyah Central Prison.

The source told Shafaq News Agency that a 35-year-old prisoner from Wasit governorate, sentenced to death twice according to Article 4 of the Anti-Terrorism Law, died inside Nasiriyah Central Prison (Al-Hout prison).

According to the source, the prisoner died due to his infection with tuberculosis, noting that the security forces transferred his body to the forensic medicine office to complete the required legal procedures