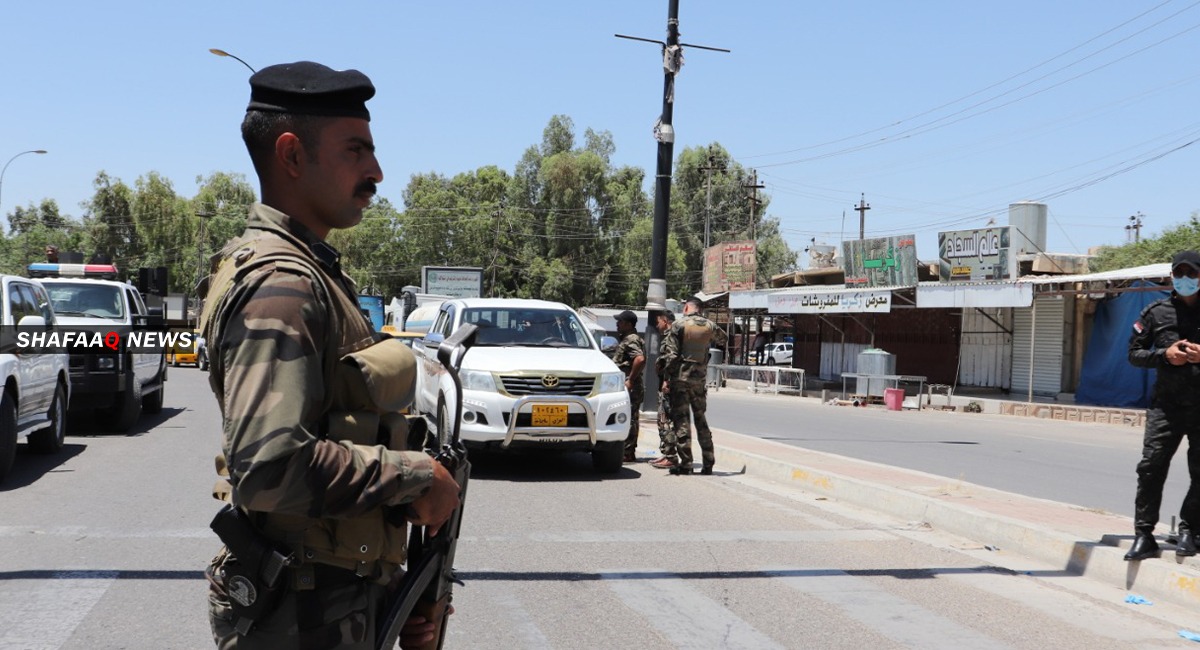 Shafaq News / A new regiment for the Kurdish Popular Mobilization Forces (PMF) was formed in southwest of Kirkuk Governorate. The official of the Kurdish PMF, Adham Jumaa, announced on Saturday.

He clarified that the Kurdish Popular Mobilization Forces are responsible of protecting the areas that were under the Peshmerga control.