A car bomb explodes in Ramadi 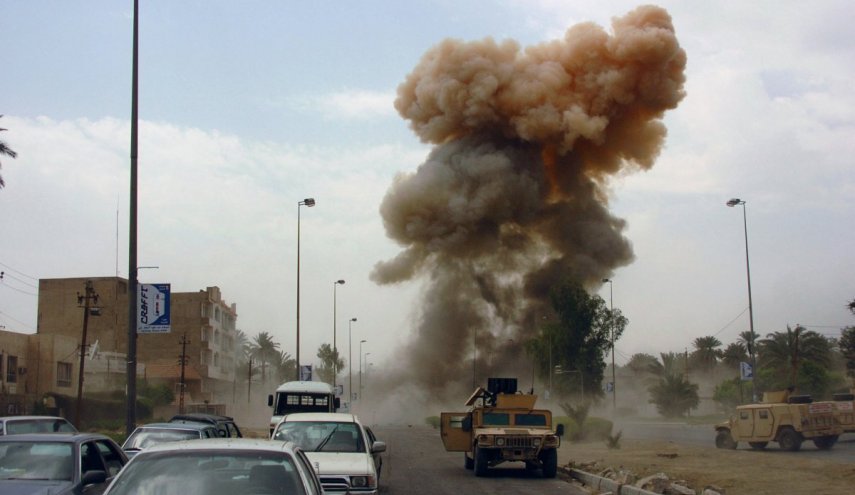 The cell said, in a statement received by Shafaq News agency that "a vehicle bomb exploded in the Al-Sinai district in the center of Ramadi."

It added that the explosion "resulted in three injuries."

For his part, a security source told Shafaq News Agency that the explosion also caused damage to a number of nearby vehicles.

He added that civil defense teams arrived at the location of the explosion to put out the fire.

This development comes a few hours after a car bomb exploded at a security checkpoint on the road linking Kirkuk and Tikrit in the north of the country, killing a woman and wounding 3 soldiers.