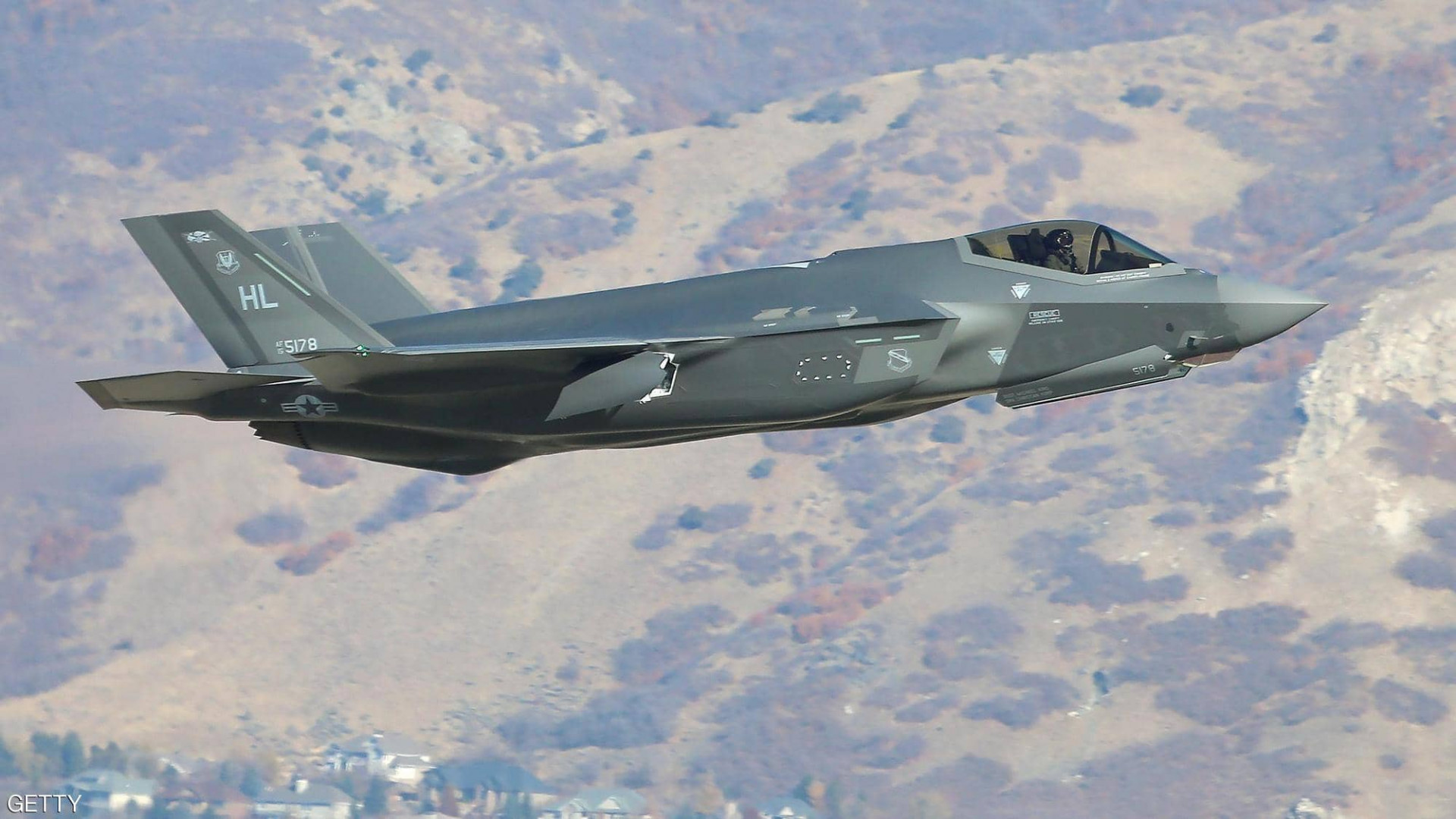 Shafaq News / A prominent Iraqi military official in Al-Jazeera and Badia Operations Command, which is responsible for securing a large part of the Al-Anbar desert and the border areas with Jordan, Syria, and Saudi Arabia, revealed on Tuesday that the Iraqi forces had received extensive American air support from the international coalition during the implementation of a series of Ground operations in the areas of Wadi Hauran, Thamil and Al-Abyad until the Iraqi-Syrian borders, to track ISIS remnants.

The source told Shafaq News agency, "Pictures and aerial monitoring information received by the Iraqi forces during their movement from American aircraft and fighters, facilitated the work of the Iraqi forces in combing more than 40 km in recent days within fragile areas that witnessed frequent terrorist operations."

The source revealed that the Bedouins and those looking for grazing in Al-Anbar desert and the Western Badia are following a new mechanism, by coordinating with the army forces and informing them of the time of their entry and the place of their stationing to avoid any suspicion, be protected them and prevent the recurrence of any terrorist attacks.

14 mobile power stations to be installed in Al-Anbar's cities