A man died in a tribal conflict in Basra saw 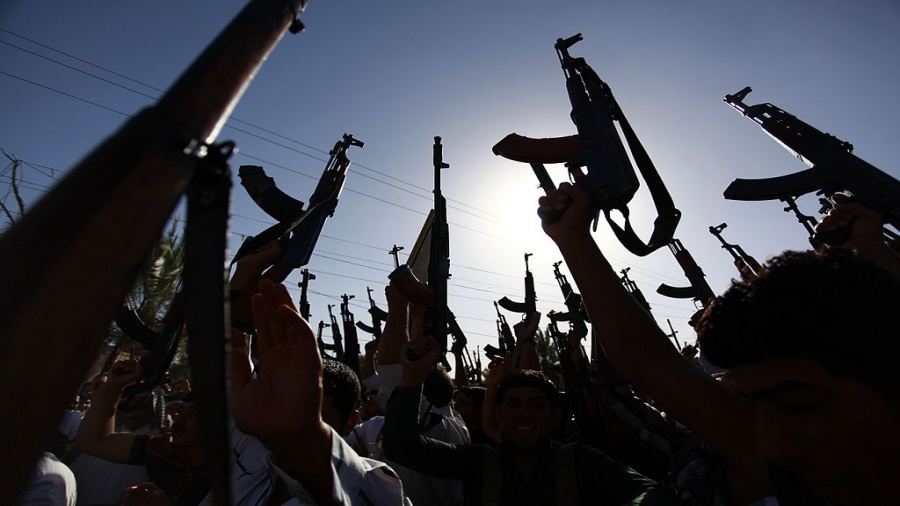 Shafaq News/ A security source in Basra reported on Friday that a man was killed as a result Governorate a tribal conflict in the west of the province.

The source told Shafaq News Agency, "Gunmen riding a vehicle opened fire on two people in Al-Maared area in Al-Zubayr district, west of Basra, which caused the death of one of them and seriously wounded another."sed

The source indicated that " the armed attack is for revenge between the two parties," stressing that "a security force cordoned off the scene of the accident .”