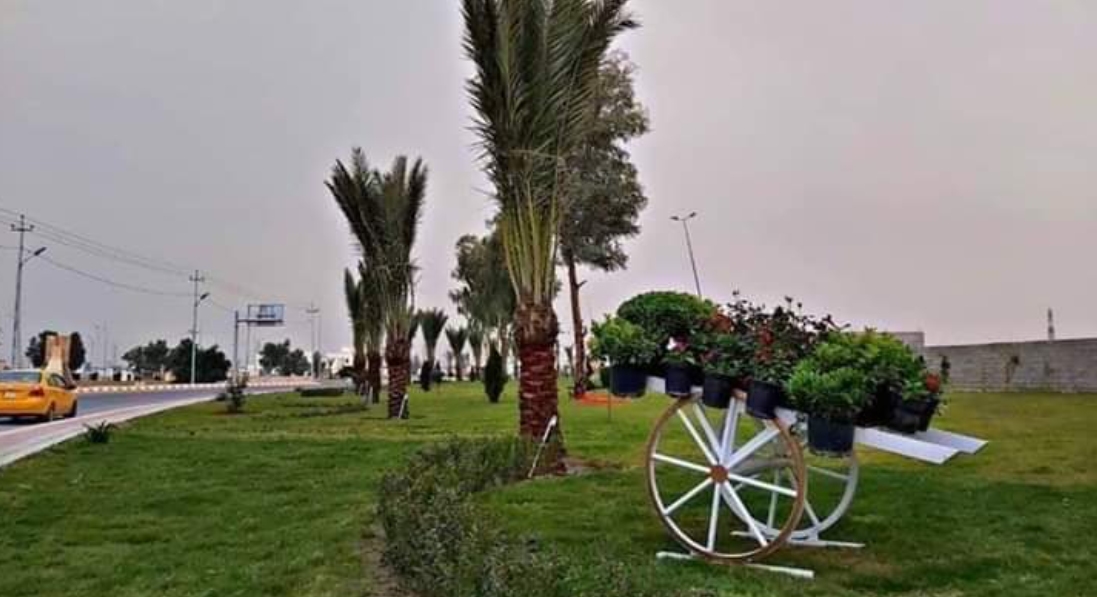 Shafaq News / The Deputy Governor of al-Anbar for Technical Affairs, Jassem Al-Asal, denied on Monday reports about reducing or stealing the governorate's funds in 2021's budget.

Al-Asal added, "the governorate's MPs in the Iraqi parliament will not allow stealing al-Anbar's share of the budget," stressing, "They will preserve the dues of the governorate and the component."

Al-Asal highlighted "the efforts to rehabilitate the infrastructure and develop the services in the governorate," noting, "all the reports emerging about stopping those projects are unfounded."