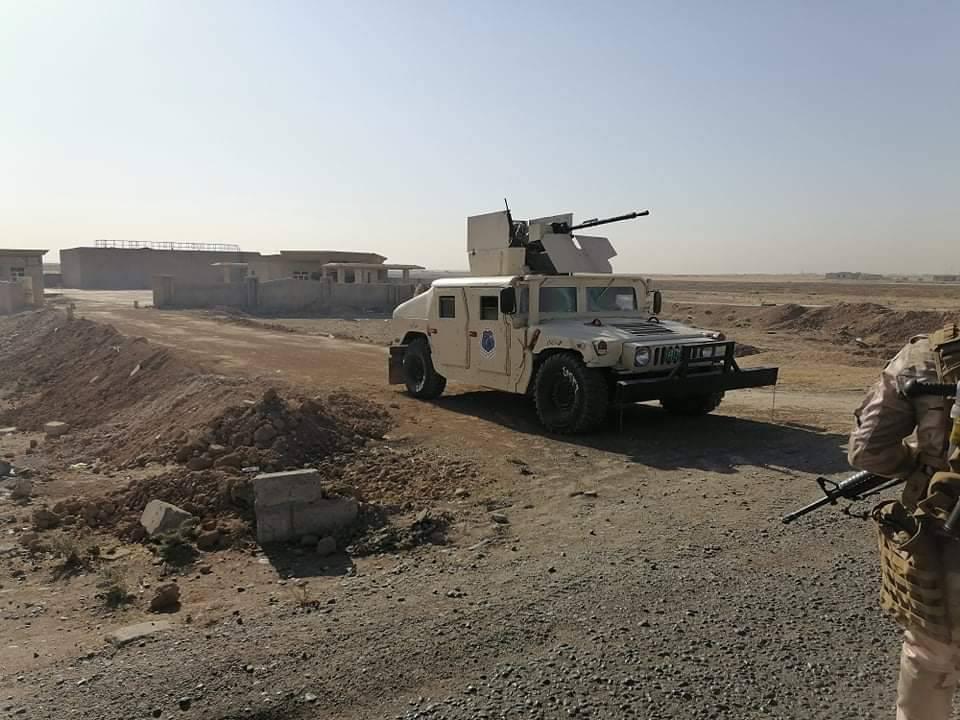 Shafaq News / A security source said that a joint force has conducted a security operation in nine villages south of Mosul.

The source told Shafaq News Agency, "a force from the 14th Infantry Division, in conjunction with the tribal mobilization, began a process of cleansing and security checks that included villages of Kanous, Shialat Al-Imam, Al-Surah, Al-Jadida, Al-Nahiya, Al-Khamissat, Hamad Bakr, Lazakah and Sharia".

The source added, "The operation aimed to search and locate for weapons caches, ammunition stockpiles, in addition to a security check of information on suspects".

"We did not find ammunition, tunnels or hideouts for the organization. No arrest was carried out for any wanted person".

The source indicated, "this operation is part of a series of joint operations that the security forces carry out from time to time to maintain the momentum against the remnants of terrorism, especially since there are areas in the vicinity of Qayyarah such as Al-Shoura sub-district are witnessing a resurgent activity of terrorist cells; the last of which was targeting civilians by an explosive device".