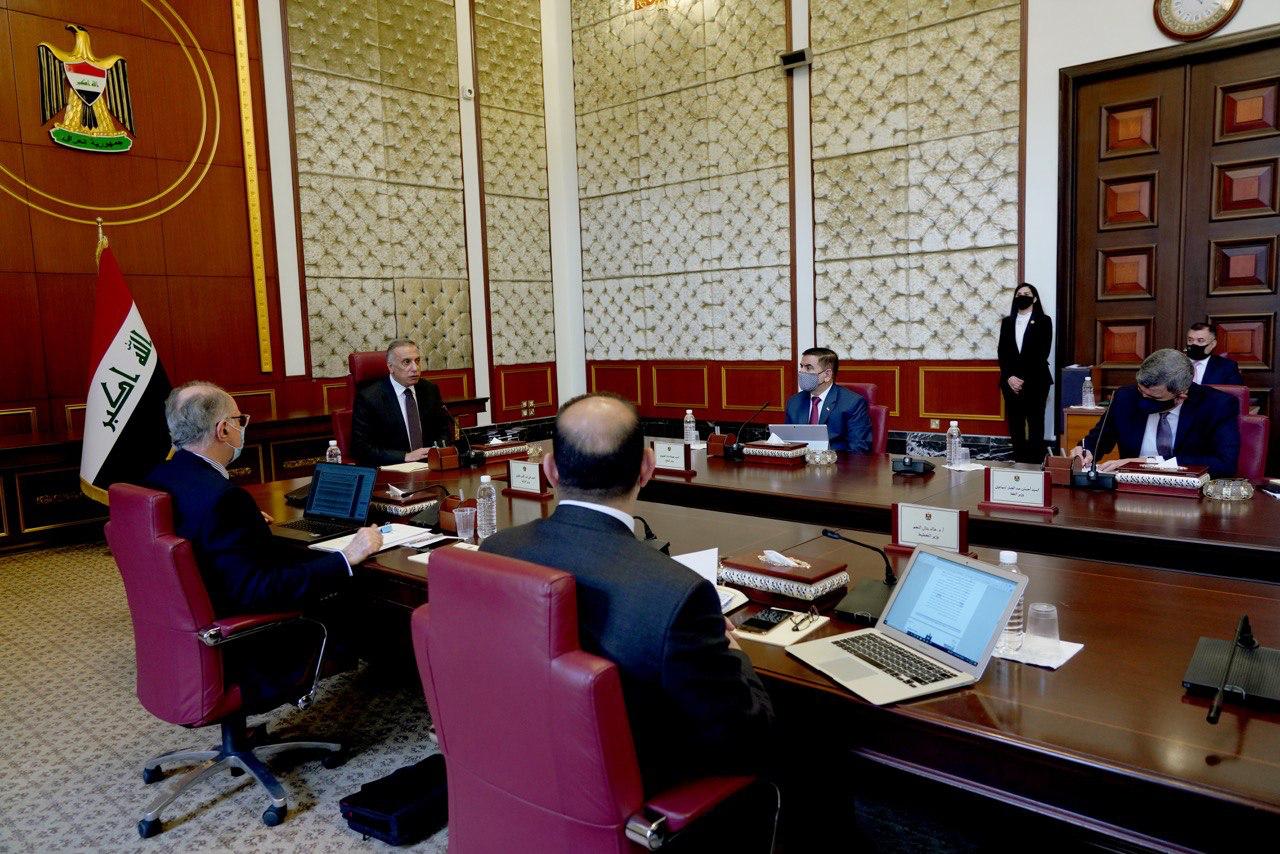 Shafaq News / The Iraqi Prime Minister, Mustafa Al-Kadhimi, announced a "sabotage" plan to detonate transmission towers in the country had been thwarted.

Al-Kadhimi said in a speech during the cabinet session today, "all ministries must support the Ministry of Electricity to carry out its tasks. In its turn, the Ministry must put an exceptional effort to provide electricity to citizens- especially as summer approaches- and bypass the bureaucratic procedures that have obstructed many important projects."

"Sabotage attempts to blow up the transmission towers of electric power were thwarted", stressing, "this matter will not be tolerated as it affects the Iraqi national security", he added.

Furthermore, Al-Kadhimi pointed out, "The Ministry of Interior must carry out its tasks to protect citizens and governorates, and officials must work diligently to overcome the obstacles that hinder providing their needs."

Iraq has been suffering from a chronic electricity shortage crisis for decades due to successive wars. Residents have been protesting for many years against electric power shortage, especially during summer.