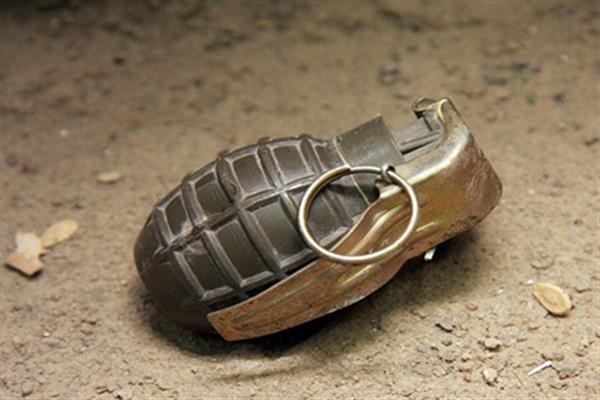 Shafaq News / A security source in Baghdad reported that a hand grenade had been found near a citizen's house, east of the capital.

The source told Shafaq News agency that the security forces received a notification that a grenade was placed near a citizen's house in Al-Batoul neighborhood, east of Baghdad, and a bomb squad rushed to the site and dismantled it.