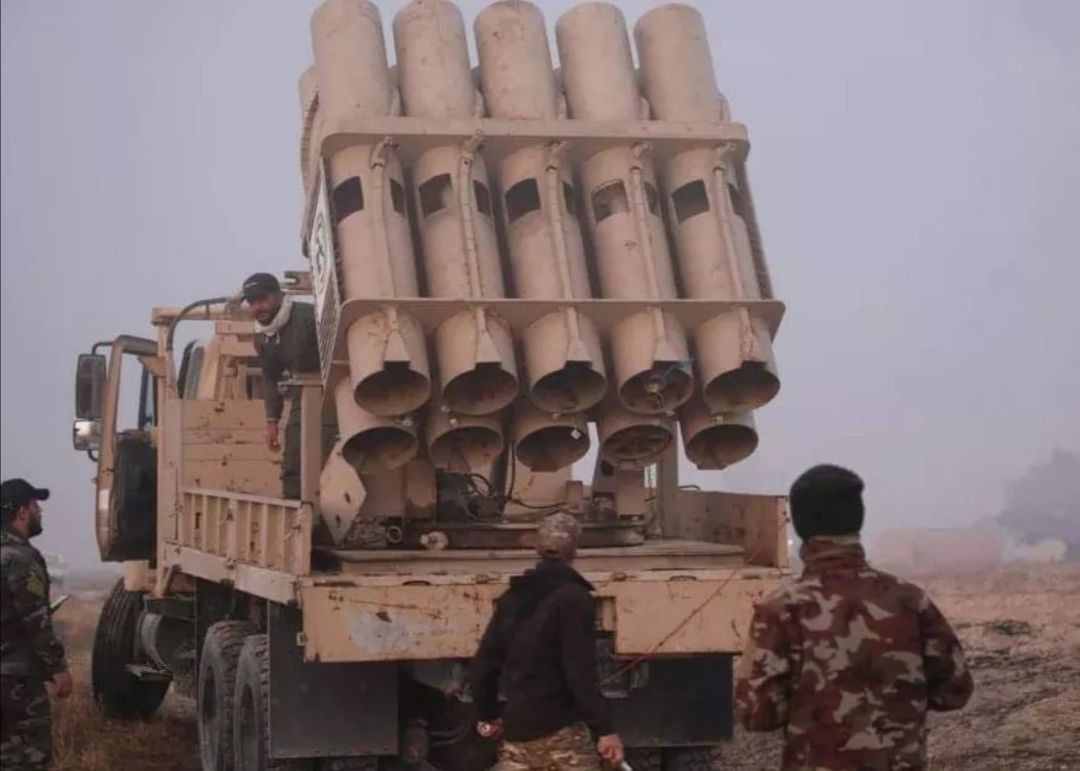 Shafaq News / Al-Hashd Al-Hashd forces in Saladin announced that a group of ISIS terrorists had been killed in missile strikes north of Samarra.

In a statement, the Samarra Operations Command said that the forces bombed an ISIS gathering in the Al-Hawija, resulting in several casualties among the terrorists.

ISIS cells have been active recently in several governorates, while security forces carry out, from time to time, extensive combing campaigns, as well as raids and bombings of the organization's dens and hideouts.