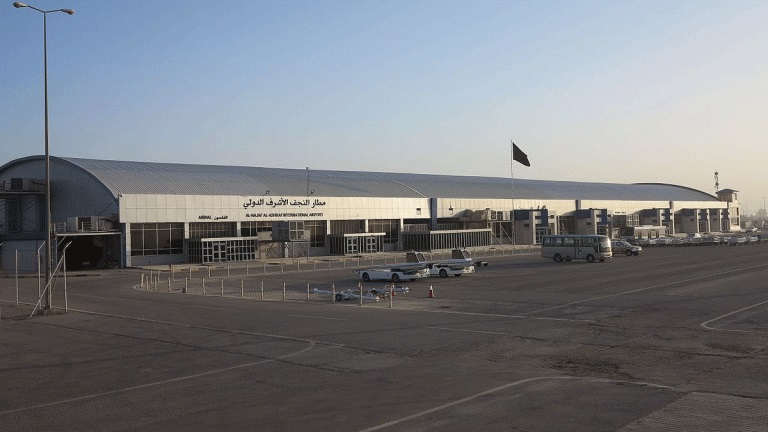 Shafaq News/ The Iraqi Judiciary issued a third ruling against the former member of the Najaf International Airport board, Jawad al-Karaawi.

A source told Shafaq News Agency today, Wednesday, that al-Karaawi, a convict in two other cases related to corruption, is sentenced to two years in prison pursuant to Article 19/4-2 of the Integrity law.

The two years are to be added to eight other years from two other corruption cases filed against him.

In addition to 70 thousand dollars and 1.8 billion dinars of looted funds to be retrieved from him, al-Karaawi was fined the same amounts, according to the source.

The source said that Jawadal-Karaawi, aka Abu Aktham, has more than 20 cases and opened investigations around him.