A drug dealer has been ambushed in Al-Anbar 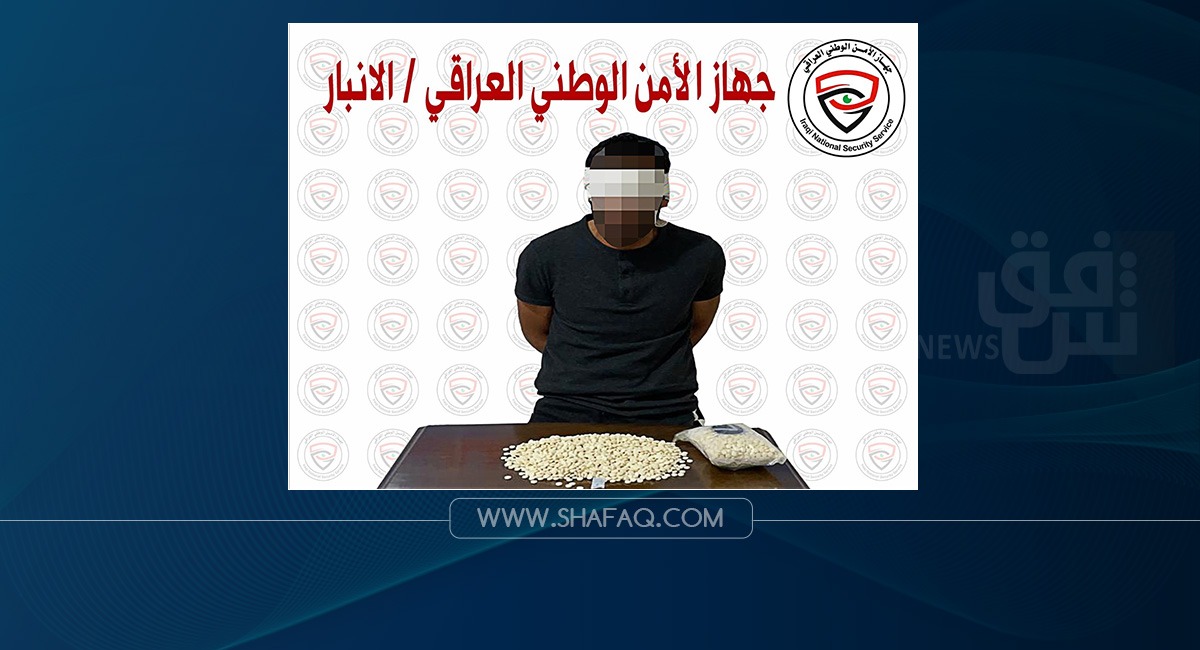 Shafaq News / Iraq’s Security Media Cell announced, on Wednesday, that a drug dealer had been arrested in Al-Anbar Governorate.

“A drug dealer having 4000 Captagon has been ambushed in Al-Anbar by the National Security Agency detachments.”

According to the Cell, the Dealer wanted to distribute the pills in the governorate.

Iraq suffers from the flow of drugs from neighboring countries through the border crossings.

Since 2018, Iraq has cooperated with the United Nations Office on Drugs and Crime (UNODC) in this context.

In April, UNODC in collaboration with the Government of Iraq and the French Embassy in Iraq organized a 3-day roundtable discussions meeting within the framework of the project “Strengthening the Capacities of Iraqi law enforcement and criminal investigation services.”

Yet, the spread of drugs among the youth has become a serious threat to society.

Security officer killed in an explosion in western Iraq